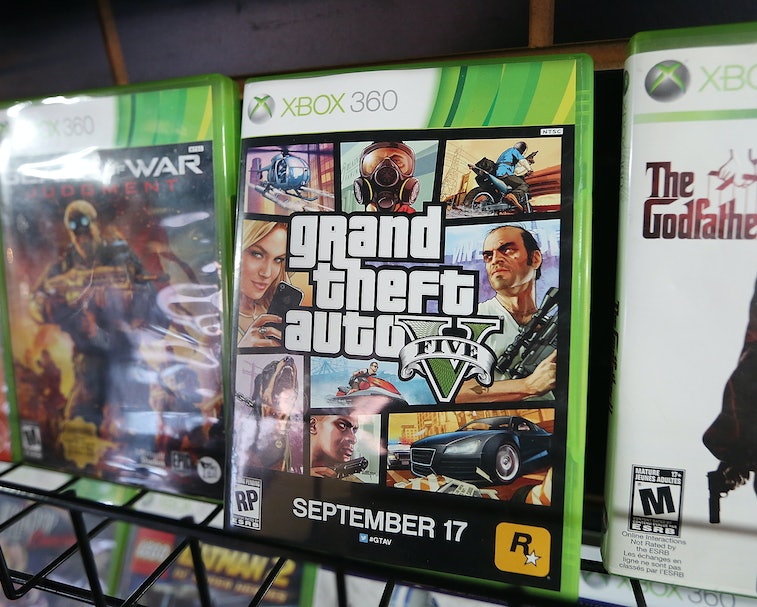 Both Grand Theft Auto Online and Red Dead Online deliberately went offline yesterday in honor of George Floyd and the Black Lives Matter movement. Floyd was murdered by a Minneapolis police officer, sparking nationwide protests against police brutality towards African Americans that have continued for over a week.

The online multiplayer portions of both games were taken offline from 2 PM to 4 PM ET, according to a tweet. Rockstar continued by encouraging gamers to honor "victims of America's racial injustices" by supporting local black-owned businesses and other organizations pushing for change.

Both games' single-player modes continued to function, but it's really the online modes that are most popular and have given the games long lifespans. In GTA, for instance, players enjoy linking up with their friends in the open world of Los Santos and causing mayhem well beyond the completion of the single-player story.

If you do decide to do some gaming, consider doing so through Razer's Cortex software on PCs. The company is enabling gamers to earn virtual currency and pledge it towards the purchase of masks for frontline health workers, who continue to be essential as the coronavirus pandemic slams up against protests.

Reading the room — Many other corporations have been showing support for George Floyd and the black community in recent days. Lego, for instance, pulled all marketing for kits that feature police officers, while Sony canceled a PlayStation 5 event to free up airtime for important more societal discussions concerning the treatment of Black people and minorities in America.

Social media platforms have all but been blanketed in 24-hour coverage of the surrounding protests and brands have been rightly feeling pressured to stand up in support of change. Various fashion brands and designers have been using their platforms to raise funds for charities, for instance, and Reddit's co-founder has resigned his seat on the company's board and made a sizeable donation to Colin Kaepernick's charity. So, you know, flippant posts are likely to see you come off as insensitive.