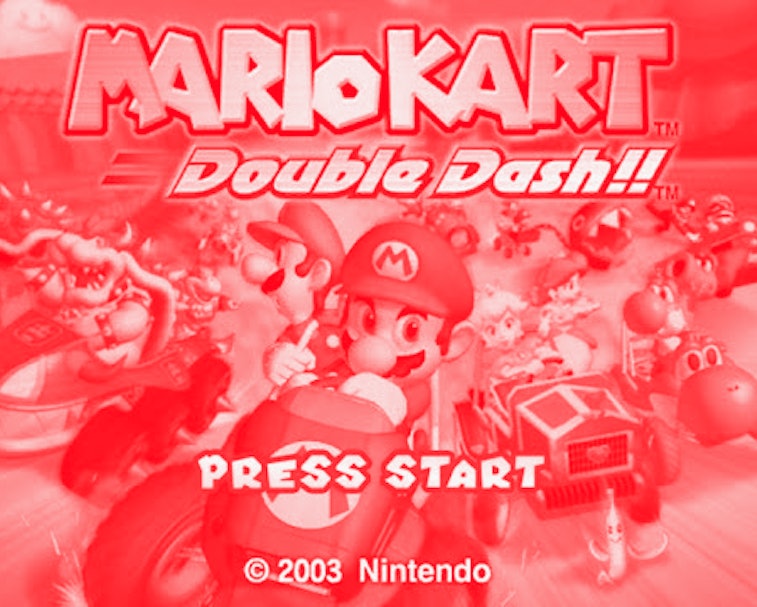 After a long period of stagnation, the Apple TV finally received a major upgrade this year, including a fancy new Siri remote and the ability to color-correct using your iPhone. It turns out the new Apple TV 4K is also great for one more thing: emulating the GameCube at full speed.

This discovery has been brought to our attention by Riley Testut, the creator of alternative iOS app store Alt Store. Testut tweeted a video this weekend of his Apple TV booting up Dolphin Emulator, a popular GameCube emulation app, and playing a game of Mario Kart: Double Dash!! with absolutely no lag whatsoever. It might even be smoother than running the game on an actual GameCube.

To the inexperienced eye, this might not seem all that exciting — Double Dash!! was released nearly two decades ago, after all, so why should we be impressed that top-notch 2021 hardware can run such a game? But GameCube emulation is notoriously difficult, especially on Apple’s hardware, which is, well, pretty horrible at rendering any games at all, never mind resource-heavy ones.

Thanks, Apple — The replies to Testut’s tweet are filled with people asking how he did it. The answer to that is still a mystery; Testut has yet to create a guide or answer these questions.

Let’s put the how aside for a moment and just marvel at how well the GameCube runs on an Apple TV 4K. Previous versions of the Apple TV probably could’ve run some emulated games, too, but the new Apple TV 4K has gotten a pretty serious hardware upgrade, making the experience smoother than ever. The latest TV has an A12 Bionic chip — a significant upgrade from the prior model’s A10X Fusion chip. The new chip, along with the rest of the TV’s innards, keeps emulation smoother than we ever could’ve hoped.

But should you try it at home? — Probably not. There are much less expensive ways to emulate GameCube games, and with much less stress involved, too. The Dolphin emulator can be installed on just about any computing device, and there’s plenty of dedicated third-party GameCube hardware out there if you want a prime emulation experience. (Also, you’d probably have to use the Apple TV’s remote for gameplay, which doesn’t sound like the greatest experience.)

Plus, we’re really not sure how we would even tell you to go about installing Dolphin on your new Apple TV 4K. There’s a reason so many people are asking Testut how he managed it. Apple makes it notoriously difficult to sideload apps onto any of its devices.

If you’re looking for a fun project with lower overhead, might we suggest modding a PlayStation Classic instead?