Keanu Reeves is one of a handful of celebrities that seems to have universal approval. He hasn’t been accused of doing anything shameful, he loves motorcycles, and he has ties to video games... despite not really playing them. At least that’s what he revealed in a sit-down interview with The Verge, in which Reeves and his co-star in The Matrix, Carrie-Anne Moss, covered everything from VR porn to the upcoming Matrix Resurrections. Towards the end of the interview, Reeves is asked if he plays video games himself and his response is comically to the point: “No ... I’ve seen demonstrations [of Cyberpunk 2077] but I’ve never played it.” 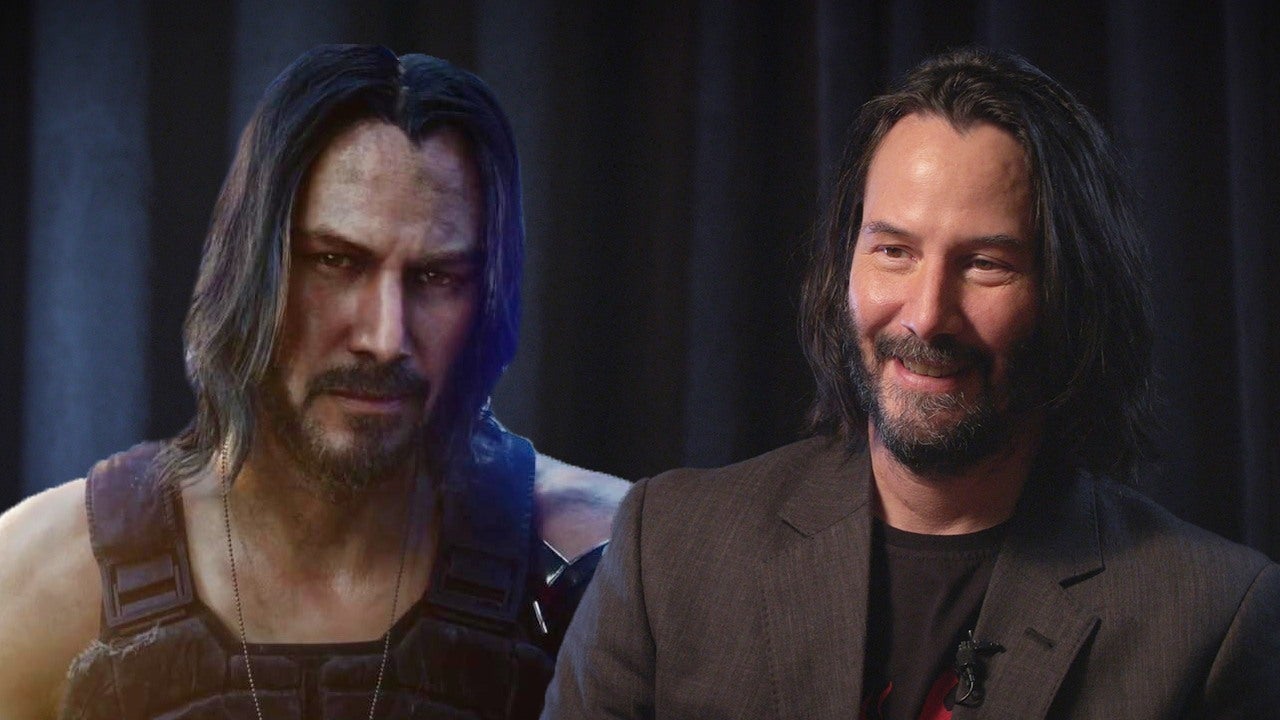 This information goes against the claims that the developer, CD Projekt Red (CDPR), has made in the past. During an earnings call last year, President and Joint CEO Adam Kiciński, stated that Reeves “played the game and he loves it.” You can take a look at a transcript of the call here, through Seeking Alpha.

The rise and fall of Cyberpunk 2077 has been a difficult sight to behold. After expectations for the game went through the roof following Keanu Reeves being brought into the fold as the quasi face of the neo-noir RPG, things couldn’t really have gone worse. This recent piece of news is yet another kick in the gut to an already depressing saga. Just recently CDPR entered negotiations for settlements related to the disastrous launch, in which a litany of bugs made the game “virtually unplayable,” as one lawsuit alleges.

I’m a lover, not a gamer — Immediately after coming clean about his lack of experience with Cyberpunk 2077, Keanu perked up at the reveal that his character in the game, Johhny Silverhand, was being modded so that players could engage in clothed-digital romps with the avatar. Reeves, noticeably excited, threw both of his hands up upon hearing the news and let out a “Yes!”

Although the mod has been removed from the game, the 57-year-old heartthrob seemed flattered, and when asked about his thoughts on the matter, responded with a cryptic, yet knowing declaration: “It’s always nice when it’s nice.”

Hey, you can’t argue with that.

More like this
Steven Wright
19 hours ago
Gaming
Amid the crypto crash, should you buy a used GPU?
Steven Wright
6.16.2022 7:45 PM
Blast from the past
This year has been so bad for games that Skyrim is back in the charts
Steven Wright
6.14.2022 6:35 PM
Into the nest
Hollow Knight: Silksong is real, but you won't be playing it soon