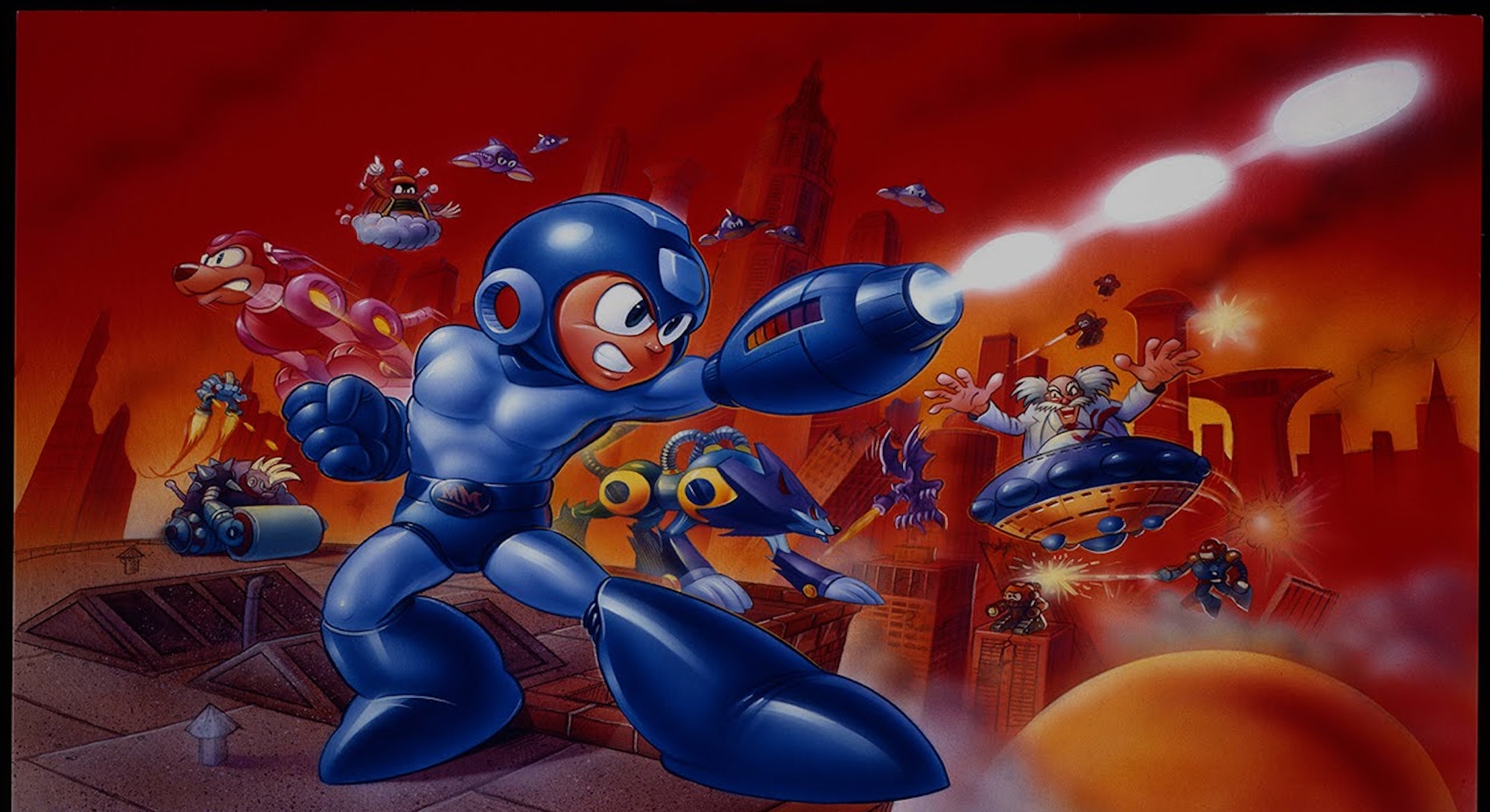 Let's start with the obvious: Mega Man 7 is not Mega Man X.

The latter is one of the best examples of a big video game franchise adapting to a shift in era; the former is yet another entry in a series that had already returned to the well a few too many times. Given that they're the two major SNES entries for the beloved retro icon — no, we do not talk about Mega Man Soccer — comparisons between the two are inevitable, and not particularly unfair, either.

But while it's pretty clear that Mega Man X will always be considered the greater of the two games, Mega Man 7 deserves a little more credit than it gets. Yes, it has a few obvious flaws that stand out to any fan of the series, but once you get past those, it's actually one of the better entries in the series overall — and it manages to differentiate itself from the X games enough to justify its existence.

It's easy to understand how the technology-obsessed games press of the '90s would take one look at 7 and dismiss it as a step backward from X. While 7's spritework is a lot cleaner and more detailed, X's novel art direction and sense of outlandish style made it feel like a breath of fresh air compared to the lo-fi chiptune charms of the 8-bit Mega Man games.

Perhaps most crucially, 7 jettisons the new mechanics that X brought to the table, particularly the wall-jump and dash. Though X only gives the player the dash early on if you know to play the levels in the right order — one of its major shortcomings, by the way — the entire game feels a lot more technical and demanding as a result. In contrast, Mega Man 7's Blue Bomber has the same basic move set as his latter-day 8-bit equivalent: slide, jump, and shoot.

In the older days of gaming, when everything was driven by the technological limitations of the consoles, bigger was always better: more features, more levels, more moves. If the machine can do lens flares, we're going to stick a lens flare wherever we can; if we can do sweat better now, all of those football and basketball players are going to perspire a lot more than they did last year.

Today, however, I think it's fair to say that most of us recognize that less can be more when it comes to video games, especially those that deliberately throw us back to earlier eras of the medium. Mega Man 7 might lack certain features compared to X, but it makes use of its limitations in novel ways.

The slide in particular feels a great deal better than you might expect — it's faster and a bit longer compared to its 8-bit equivalent — and it's a sort of secret sauce that gives the game a more action-oriented feel than its predecessors. By the end of X, I was tired of spending every boss fight humping a wall, waiting for the right moment to strike, and abusing the dash to get out of tough situations; the simplicity of 7 was a welcome respite.

One of the most common criticisms of Mega Man 7 is that it inexplicably segments the usual eight Robot Masters into two sets of four, which limits replayability. While this is definitely a fair knock on the game, in our experience, most players end up looking up the proper order to beat the bosses to take advantage of their weaknesses anyway, so it doesn't have much impact on the overall experience. It also has the side effect of allowing Capcom to give the game more of a gradual difficulty curve, since you have to earn your way to the latter stages, but that does somewhat cut against the choice-based concept of the franchise to begin with.

The Mega Man franchise was well into its Metroidvania-curious phase even before the SNES era, and 7 is no different. While a few of the upgrades are hidden in downright arcane locations — sending out your robo-dog Rush to sniff the floor every few feet was apparently expected — none of the power-ups are actually that essential for beating the game, though the Super Adapter comes in handy for a few clutch fights. This is more than we can say for X. Though experts can certainly power their way through Sigma's stages without heart power-ups or the armor upgrade, it's no easy feat.

If we have one major criticism of Mega Man 7, it's that its final stages are far more difficult than the ones that proceeded them. The last few bosses of the game require a level of finesse and mastery of the mechanics that the previous levels only barely hinted at. The first Bass fight is the worst kind of Mega Man boss: a Blue Bomber-sized enemy that jumps and fires in a highly random fashion. The second is significantly easier to overcome, but still quite challenging in its own right.

However, it's the final boss of Mega Man 7 that truly lingers in the imagination, and for all the wrong reasons. Let's be fair: yes, it is technically possible to avoid Dr. Wily's four balls of homing death, you can find plenty of clips of masters doing it on YouTube. Still, the timing is so bizarre and specific that the average player will die dozens of times to this second phase without beating it unless they save up all their E tanks for this specific purpose. It's one of the only major blemishes on the game, and perhaps one of the major reasons why some Mega Man fans don't give MM7 the time of day.

But on the other hand…

That dastardly Wily aside, however, Mega Man 7 is a solid game in basically every respect. Though it is rightfully eclipsed by its immediate predecessor, it's definitely worth a play in 2022. The best way to play it these days is by buying Mega Man Legacy Collection 2 on your platform of choice, which also includes 8, 9, and 10. We might have more on those in the weeks to come.

More from The Backlog

As a kid living through dark times, ‘American McGee’s Alice' was my asylum