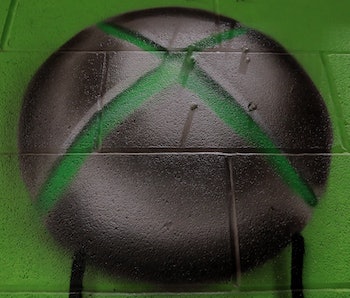 In a video that was released late last week by The Verge, it was revealed that Microsoft is working on a new feature for Xbox: A night mode that dims users’ screens, controller LED brightness, and the power button on the console.

Keep in mind that you won’t immediately have access to the new brightness control because the feature was only made available to test out for Xbox insiders in the Alpha Skip Ahead ring. In the video, it’s revealed that there will be quite a bit of customization, including the ability to filter blue light from one’s screen and the option to disable HDR when night mode is in effect.

Aside from fine-tuning the dimness of your display based on a sliding scale, there will also be an option to schedule brightness levels using sunrise and sunset times. Take comfort knowing that a late-night gaming session doesn’t have to take a toll on your retinas.

What about the other aspects? — We’re thrilled night mode will extend to the controller as well. Similar to screen adjustments, users can tweak their LED brightness on their controllers with the same sliding scale. If for whatever reason the pulsating light from the forthcoming Aqua Shift special edition controller is too distracting at night, reel it back completely or just a few notches.

Finally, onto the power button. While it seems trivial, you will also be able to customize your power button brightness in the same way you can your screen and controller. It’s a nice touch to fully embrace a level of stealth for gaming after hours.

Will it be contentious? — We’ve all been in a situation (or at least I have) where someone questions your choice to never use night mode on an iPhone. Some people assume that defaulting to the extra illumination from the regular setting is giving onlookers a free pass to stare at your smartphone activity. Or they claim it might affect your ability to sleep due to the emanating blue light (a claim which has been debunked). Well, fear not because you probably won’t be carrying your Xbox around as you navigate life, let alone set it up to play.

You can expect the new night mode feature to roll out in the coming weeks.