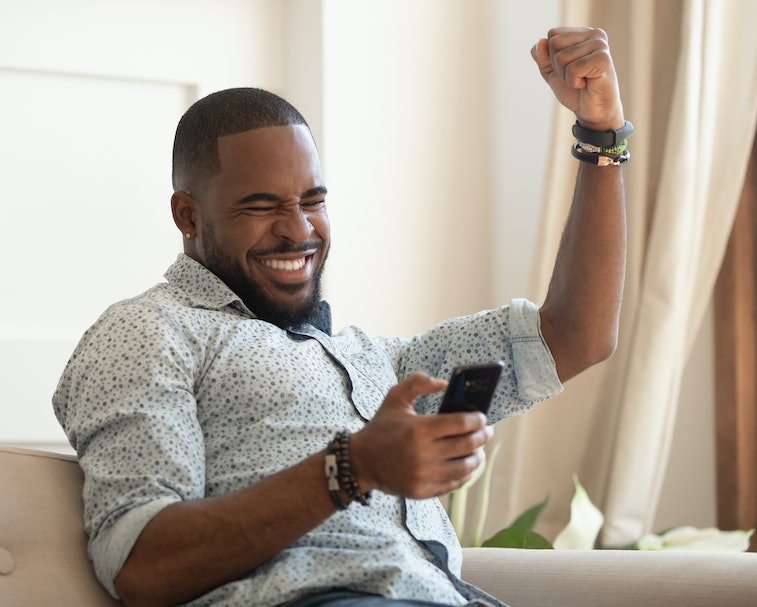 Stacy Spikes, the co-founder of the volatile and now-dead MoviePass, is eyeing gamers for his latest venture, Preshow Interactive. According to GameSpot, Spikes' Preshow Interactive is a mobile app that incentivizes gamers into watching in-game commercials in exchange for game-relevant currency.

So far, it isn’t clear just how much currency or coins you’ll get as a reward but the concept isn’t entirely new as existing mobile games will often ask viewers to check advertisements in exchange for in-game coins and other offers. Apart from video ads, some mobile games will ask users to run trials in lieu of commercials.

Although Spikes has not revealed which games will support Preshow Interactive, a screenshot for the beta program revealed titles like Assassin's Creed Valhalla, Valorant, and Fortnite, which all happen to be incredibly popular games.

The app will include a catalog of 20,000 games, featuring virtual reality titles as well as PC and console hits. So far, Spikes’ Preshow Interactive has won not only beta testers over but also investors. GameSpot reports that the project has received $3 million in seed funding. This investment will help with hiring teams and enhancing product features, and possibly avoid the MoviePass’ fate.

The Preshow Interactive mobile app, which is still in beta mode, could eventually include everything from small indie developers to big ones.

A clever pivot — Preshow Interactive is expected to go live this summer in 2021. This approach of incentivizing engagement with branded content could even breathe some life back into MoviePass, though we highly doubt it will ever come back to life. The subscription service officially shuttered in September 2019 after losing money for years.

Spikes sounds optimistic about this new strategy where gamers, and not movie fiends, are the life force. "We are thrilled by the early feedback and excitement we have received from our beta users as well as brands and agencies who have seen and tested the platform," Spikes stated in a press release, according to The Hollywood Reporter.

"PreShow is part of an emerging market where consumer control and privacy come first; and where time, data and attention are respected and properly rewarded,” he added. “Our technology gives the gaming industry a unique opportunity to honor its customers in ways other platforms have not."

In all likelihood, Preshow Interactive could be a more enhanced version of branded content than what you normally see for games like Temple Run or the highly addictive Subway Surfers.

More like this
Tom Caswell
5.5.2022 4:58 PM
Game over
Inside the colossal failure of VENN, the ‘MTV of video games’
Will Gendron
5.5.2022 10:35 PM
Gaming
'Genshin Impact' has been raking in a staggering amount of cash
Ian Campbell
5.13.2022 9:42 PM
Really?
PlayStation chief seemingly more worried about cats than reproductive rights