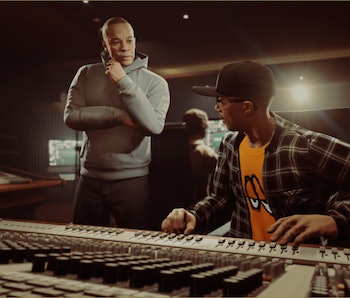 The longevity of Rockstar Game’s Grand Theft Auto V might never be replicated again. The game released in 2013 and has been around for three generations of consoles, which has prompted some users to concoct signs of a new game from anywhere. In order to keep the experience fresh, Rockstar has put a lot of effort into the online version of its game, which usually revolves around DLCs and content drops. In an announcement today, the company released a trailer for a story expansion that will involve new missions, items, and the Grammy-award winning artist, Dr. Dre. 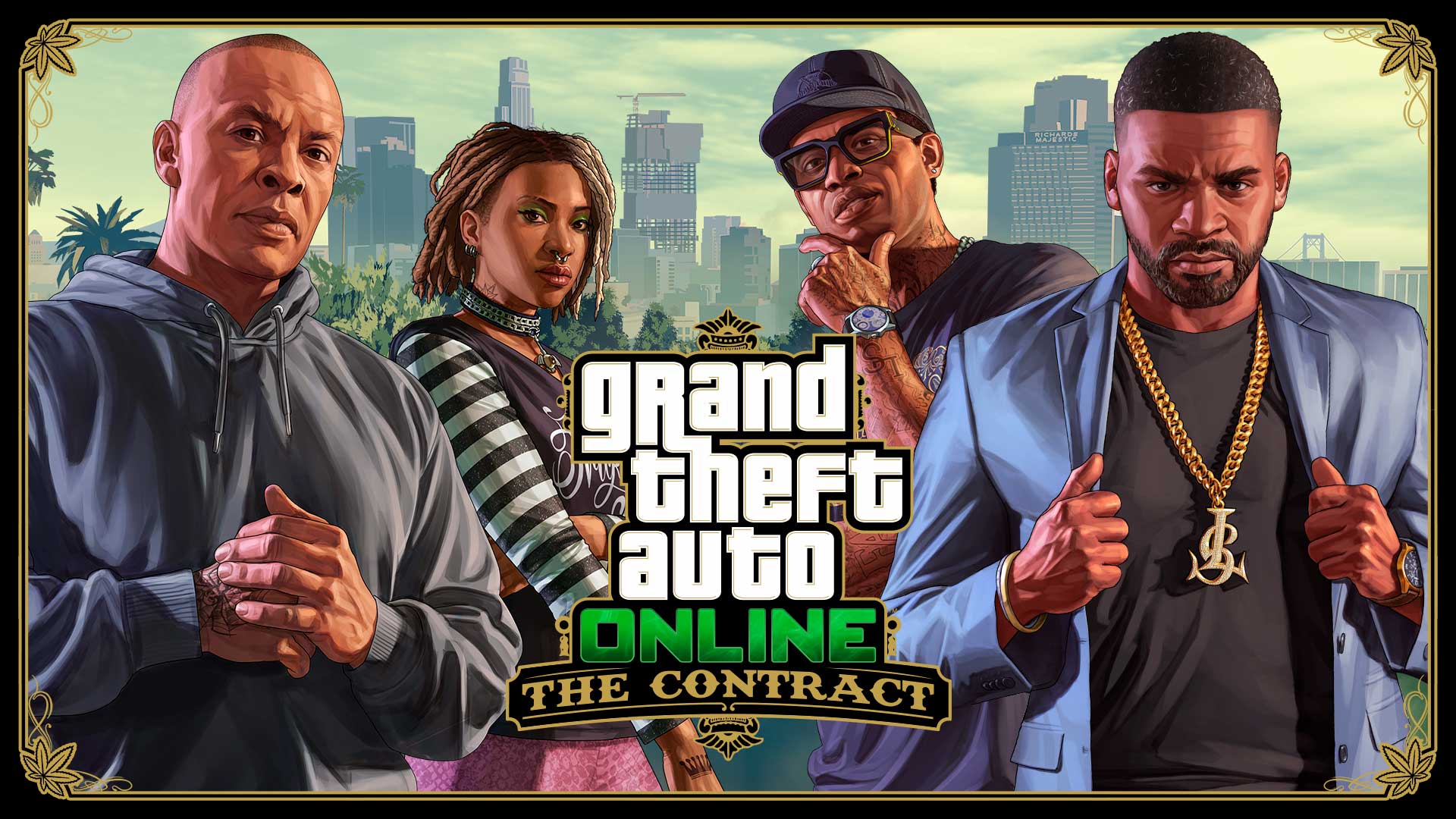 The expansion is titled The Contract and will offer a series of new adventures that involves Franklin, a character from GTA V, that has just started an exclusive agency called F. Clinton and Partner, that is tasked with “celebrity solutions.” Players meet Franklin through Lamar Davis, a “newly aspiring cannabis entrepreneur,” and help elevate the agency to newfound heights.

Also included in the new content is a heavy focus on music to both aid the storylines and enhance the soundtracks that accompany the expansion. Players will help Dr. Dre secure a host of unreleased music that managed to fall into the wrong hands. This journey will span a number of locations, “from debaucherous mansions to the offices of the FIB.”

Musical Integration— Despite the lack of additional titles from the GTA series since V, the franchise manages to keep its game interesting by fleshing out its world through an emphasis on musical integration in a way that adds depth rather than functioning as a brief novelty. Sure, Fortnite has high-profile artist collaborations, but these events are usually grand, one-off situations that feel very temporary. GTA’s soundtrack is essential to the game’s atmosphere and will involve someone as big as A$AP Rocky to a more, media-averse figure like Moodymann.

With The Contract, Rockstar is gearing up to launch an eclectic new radio station that will feature a range of special guest hosts, first-of-their kind updates to existing radio stations within the game, and exclusive music from Dr. Dre. For what it’s worth the Compton-born artist hasn’t released a studio project since 2015’s Compton. There was a 16-year gap between that record and Dre’s previous effort, 2001, which released in 1999.

Who knows, maybe this expansion will have fans forgetting about the disaster that was GTA: The Trilogy.