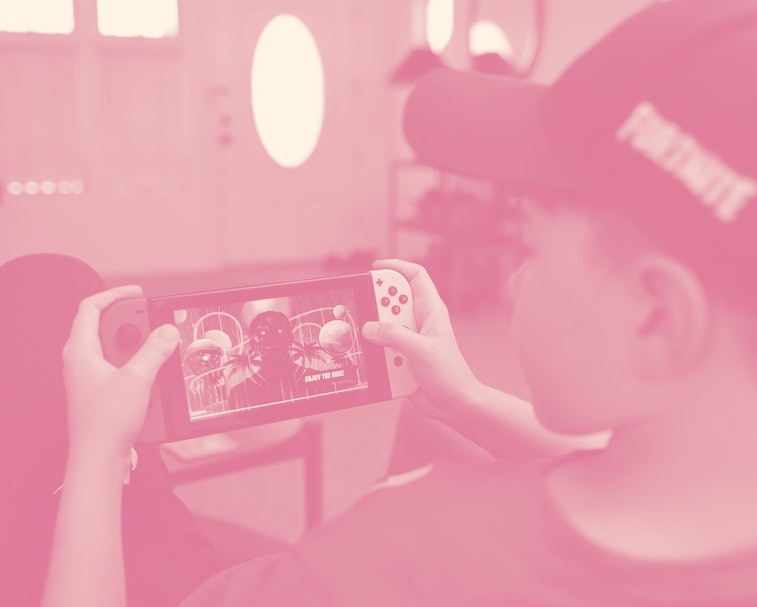 Nintendo’s latest software update for the Switch is ostensibly designed to take care of some “system stability improvements.” It’s also, apparently, to ban a few more words from Nintendo Online.

The Switch’s 10.2.0 software update adds quite a few words to the list of terms not allowed in chats or usernames, Twitter user @OatmealDome— a self-proclaimed Switch tinkerer — reports. Most of the newly banned words deal with race: “KKK,” “slave,” ”nazi,” and “ACAB” are notable examples. Polygon reporters tested some of the terms and found this to be accurate.

Nintendo has long focused its branding on being family-friendly, and its online multiplayer system is no exception. The system is one built on being for everyone — which means Nintendo often errs on the side of caution, just to cover its bases with all ages and groups.

Oh and COVID, too — While most of the newly banned words have something to do with race, Nintendo is being extra cautious about other touchy current events, too. “Coronavirus” and “COVID” have both been added to Nintendo’s bank of banned words, so don’t expect to discuss the pandemic in much detail with your friends while playing Animal Crossing.

The banning of COVID-related terms is somewhat baffling. Though the novel coronavirus is something of a sore subject for many, it’s a global pandemic that deserves discussion. Sure, it’s probably best that we don’t have droves of Switch players with usernames like “COVID666,” but not allowing these terms in messages feels like overkill. Why can’t we commiserate with our friends from around the world while planting flowers?

BLM works, though — Notably absent from Nintendo’s list of banned words is “BLM” and “Black Lives Matter.” Both of these are allowed on the platform, Polygon’s testing revealed. Nintendo has been vocal about its support of the Black Lives Matter movement and reportedly doubled employee donations to BLM causes.

Attempting to create a username with any of the banned words results in a warning message. Nintendo hasn’t ever released a comprehensive list of words it considers taboo on its platforms — so there might be others we don’t yet know about.

Nintendo has had a benchmark year in many respects, thanks in part to stay-at-home orders related to the COVID-19 pandemic. The Switch and its smaller sibling quickly became must-haves during the pandemic, selling out so fast they soon became difficult to find.