Nintendo Switch sales hit their highest yet during the holidays 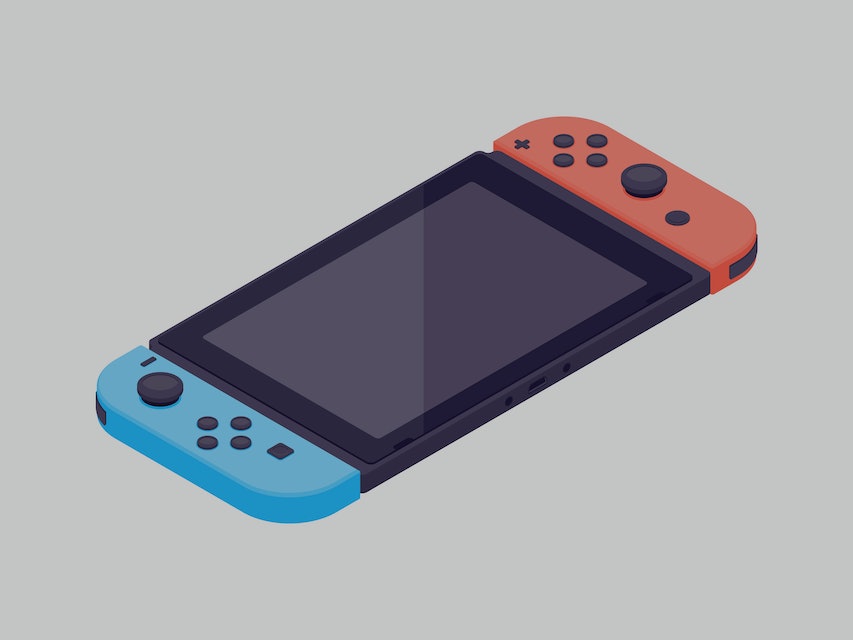 Despite the recent release of Sony's PlayStation 5 and Microsoft's Xbox Series S/X, it doesn't look like the four-year-old Nintendo Switch is feeling any heat. During the holiday period, Nintendo sold 11.57 million Switch consoles, the best quarter of sales to date.

Pandemic savior — Nintendo hasn't just faced renewed competition, it's also struggled with industrywide shortages caused during the pandemic by consumers spending more on in-home entertainment. The Switch has remained sold out at many retailers, though the situation has slowly been improving. Both the PS5 and Xbox Series S / X have similarly remained in short supply, with Microsoft saying it could be April before Xbox consoles become easier to find.

Nintendo recently unveiled its first new version of the Switch since its release, a Mario Red & Blue Edition that will be available on February 12. It's just a new color, however, not a refresh of the hardware. There's long been speculation that Nintendo may release a "Pro" edition of the Switch with more powerful internals, but given its continued successful sales, Nintendo may hold out on any upgrade for another year or two.

Another notable milestone for the Switch in the most recent quarter was that it surpassed 79.87 million units sold, more than the 75.94 million lifetime units sold for the Nintendo 3DS and 2DS family of handhelds. This quarter, the Switch should surpass the Game Boy Advance, which moved 81.51 million units.

Playing its own game — Nintendo is fortunate in that neither Sony nor Microsoft's consoles function as direct substitutes. Many popular games are released across both of those platforms, making for a tough competition to woo players. Nintendo, on the other hand, has a stable lineup of PG-friendly franchises available exclusively on its hardware. Popular titles that appeal to a wide demographic, like Mario or Animal Crossing, are only available on Nintendo's consoles (save for some small mobile games). The Switch is also the only portable console amongst them that can be played on a TV or on the go.

It's just another reminder that a console doesn't need the best or latest hardware to move units. The games are ultimately what matter, and what have always helped sell Nintendo's consoles. Upcoming releases should help the Switch continue its roll into 2021, including Super Mario 3D World + Bowser's Fury and Persona 5 Strikers.