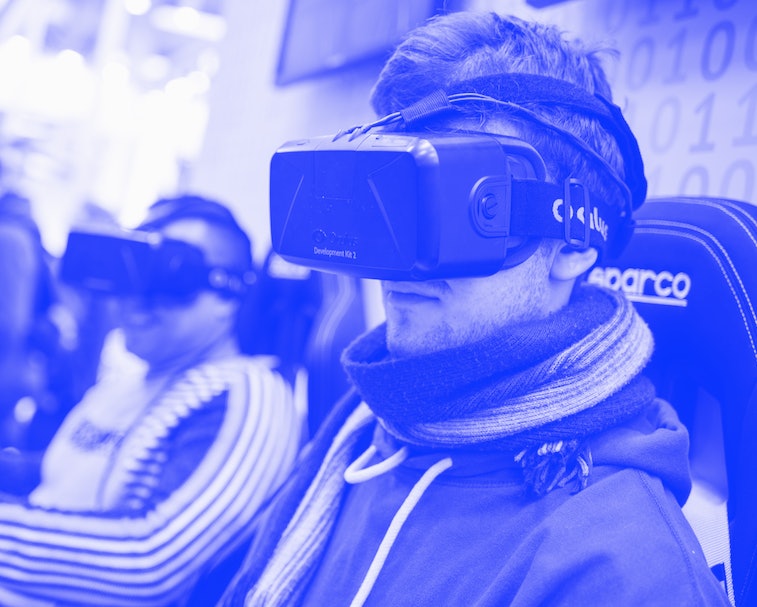 Facebook today unveiled the Oculus Quest 2 (read our review over here), a more affordable successor to the original Quest that's VR's best shot at mass-market uptake yet. Like the original Quest, the sequel can be plugged into a PC, but it doesn't have to be to function — all the processing power needed for its core functionality is built-in. That removes a massive, costly barrier to entry. It also means that standalone headsets like Oculus's own Rift range and rival HTC's Vive are set to become endangered species.

PC-only was always a problem — With the first Quest, the writing was already on the wall for PC-only headsets. Not only was the Quest cheaper than the Rift S (Oculus's most recent standalone VR headset), but it didn't require a few thousand dollars of desktop to operate it. Also, the Quest 2 now has better specifications than the Rift S. By making the Quest (and its follow-up) support plug-in use via Oculus Link, though, the company still provides the option for users who wanted the added processing power that use case could offer.

Furthermore, Facebook — which bought Oculus in 2014 — isn't interested in niche use cases. It's interested in getting its products into as many homes, offices, schools, and anywhere else that might be interested in VR, as possible. Which is likely why the company is happy to leave HTC to the standalone headset game: it's not a market the social network needs to win in.

Vive still alive — One advantage HTC has over Oculus is a deeper catalog of games. Another is that it doesn't have Facebook's checkered reputation. But as Oculus is the only company making affordable VR headsets geared toward consumers, that doesn't matter to anyone except VR diehards. Then again, the most enthusiastic among them likely have an HTC Vive already... and won't mind spending a few hundred dollars to get a Quest 2, too, if it proves essential thanks to a couple of great titles or other unique selling points Facebook may add down the line.

A Facebook representative says the company will continue to support the Rift via software updates for the foreseeable future. But there won't be any new Rift devices. In other words, if you've got a Rift, you don't need to worry about support for it falling away any time soon. But you might also want to box it up and put it away for a few years... because it just became a collectible.