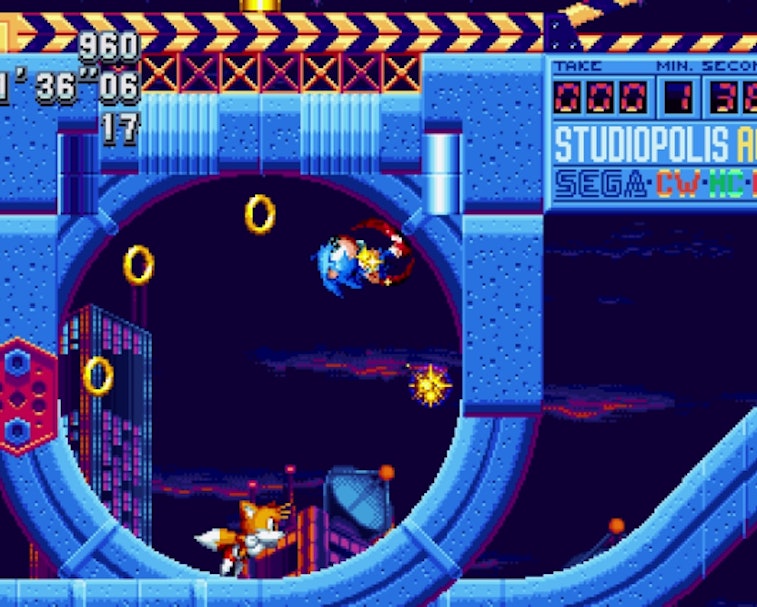 Sonic as a piece of intellectual property has enjoyed a nice career arc. From 2-D side-scrolling platform game to major motion picture, the blue hedgehog and his pals have become ubiquitous in pop culture. What started it all though were the aforementioned platform games that were a huge hit for the Sega Genesis in the early ’90s.

Right now you can re-live those days, as Sonic Mania is currently marked down by 90% through Steam until August 4. The game isn’t so much a remastered version of Sonic the Hedgehog as it is a remix. There are a range of levels from the original but also includes completely new zones to explore. Sonic Mania was developed by Christian Whitehead, Headcannon, and PagodaWest Games. Both Whitehead and Headcannon worked on a number of previously acclaimed Sonic titles.

Enjoy this 2-D classic in stunning 60 FPS where players can fight the forces of Dr. Eggman in both remastered and new zones.

This sort of release is what I would like to call measured nostalgia. Keep in mind that purchasing the game through Steam will give you access to the PC version... if you want to play on the Switch, which is arguably the best way to play it for that Game Gear feel, you’ll need to look out for a Nintendo sale, they do happen from time to time.