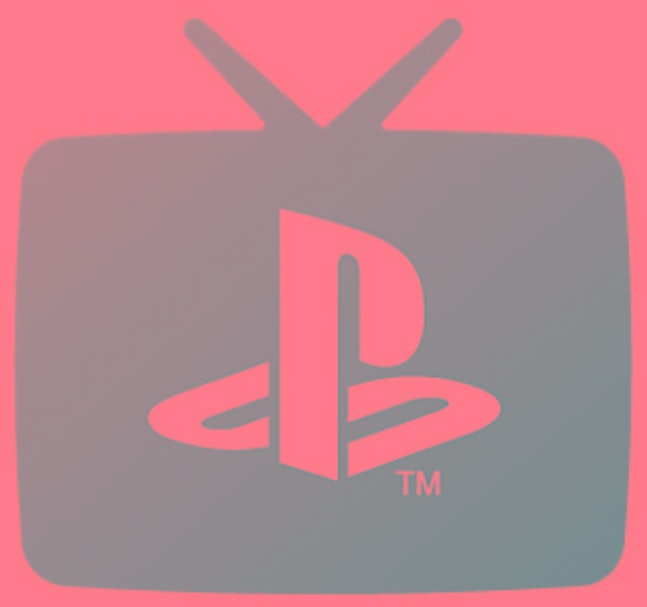 Sony’s PlayStation Vue service has officially been laid to rest after nearly five years of cord-cutting service. This comes as no surprise: Sony announced its plan to kill Vue back in October.

Vue was a pioneer in some ways — Though PlayStation Vue eventually came to a grinding halt, the service bought into the internet-based live TV market early in the game. Its release came with the novel promise of being able to subscribe to individual channels without buying an entire multi-channel package. Major television corporations like Disney and CBS bought into the service, and eventually, some premium networks like HBO and Showtime became available on the platform, too.

And Vue was never really marketed as a standalone service — the vast majority of its users were PlayStation owners, even though you didn’t need to own one to use the service. At its peak, Vue had about 800,000 subscribers.

PlayStation Vue is just the latest casualty in the ever-escalating streaming wars. And it’s sure to not be the last.