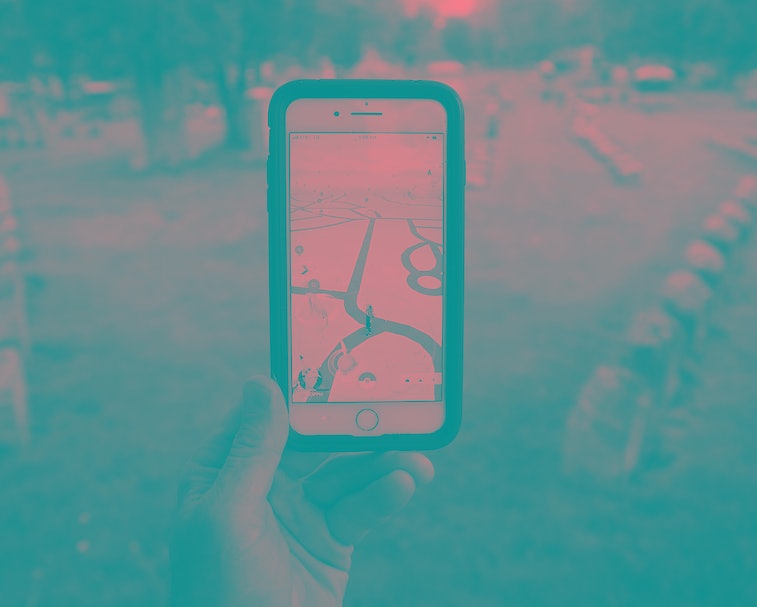 Buddy Adventure? — The upcoming feature promises “an elevated bonding experience for Trainers and their buddies.” Essentially, players will be able to interact with Pokémon in more nuanced ways, like feeding them berries, playing with them, and taking photos of them. By interacting more with their Pokémon, Trainers can improve their buddies’ moods and unlock perks.

Multiplayer is on its way, too — Perhaps the most significant update to come with Buddy Adventure is the game’s new multiplayer mode, known as the Shared AR Experience. Players will be able to run around in the same AR world, interacting with other players and their own buddy Pokémon. Demos thus far have only shown two players co-existing.

This update has been a long time coming: Niantic first showed off its multiplayer AR technology last June. With the underlying technology open to third-party developers, it’s likely this is only the first of many multiplayer AR experiences to come.