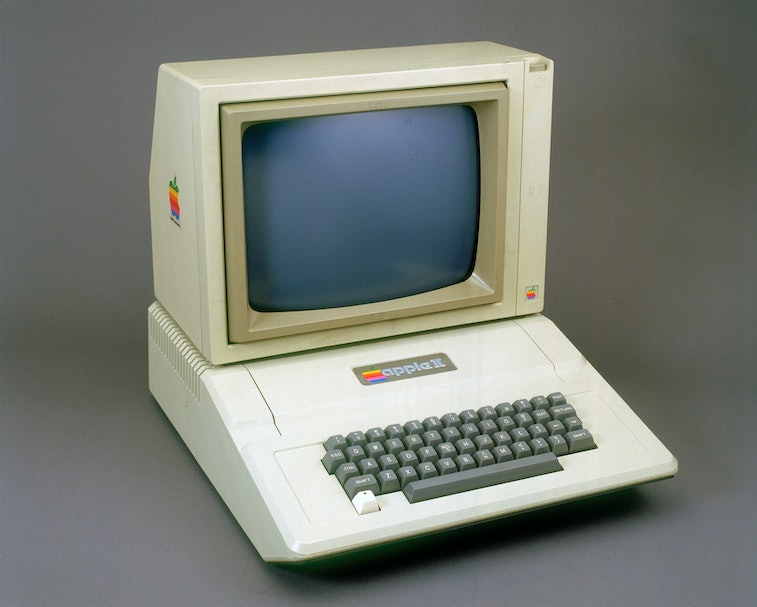 The Apple II Plus has been emulated to run inside the Unreal Engine 4. The retro computer was introduced in April 1977 as Apple's first computer aimed at the consumer market rather than hobbyists and hackers.

Given its history, acquiring an actual Apple II today isn't cheap — some have sold at auction for small fortunes. The next best thing is perhaps using a virtual version of one, which is what the person behind the Twitter account @zeropage_game has gone and done. In a demo, the 8-bit computer can be seen running a basic "hello world" program and then is used to play Choplifter using a joystick that's also been rendered.

A computer emulated in a computer — It's an entire computer being emulated inside of a software program — which just goes to show you how much more powerful today's computers are than their forbears.

More to come — @zeropage_game says this type of emulation could be extended to all types of machines, and that they also created an NES emulator that has yet to be tested. Actually playing games on a simulated version of an NES or Apple II inside of another game isn't really ideal, however. The person behind @zeropage_game says cryptically in a series of tweets that the emulated computer is actually being used as a tool inside a forthcoming game.

You can imagine it would be pretty cool if this game were to run in virtual reality, you could sit down at an Apple II and learn some BASIC programming that actually affects gameplay.

For now, though we'll just have to wait and see what comes of this project. @zeropage_game has a blog where they're posting updates on the progress of their development.