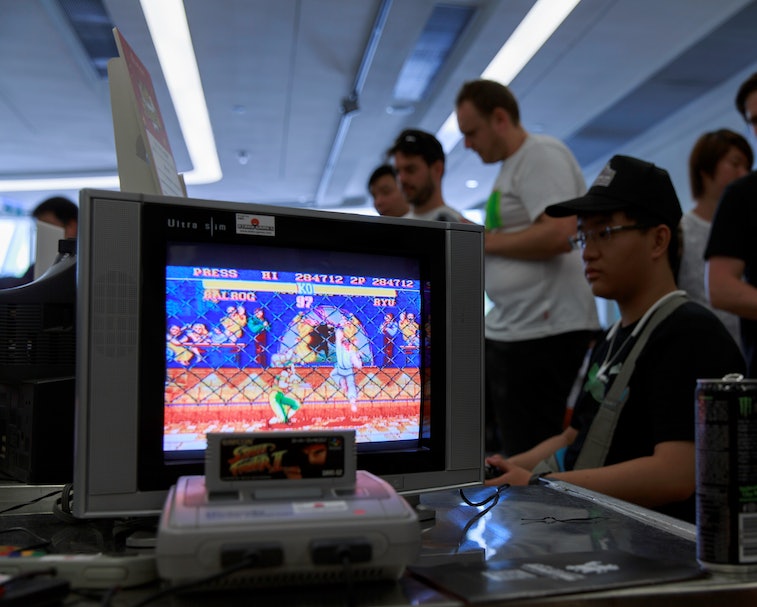 Video game cheat codes are largely relics of the pixelated past these days, but that doesn't mean all those original button-mashed goodies have been completely uncovered. In fact, one of the cooler nostalgic discoveries came only recently for a classic title nearly 25 years old: 1996's Street Fighter Alpha 2 port for the Super Nintendo console.

The long-hidden cheat code was accidentally discovered by a modder while recently trying to reverse engineer the game to improve its performance (as one does). During their tinkering, the everyday hero in question found embedded instructions to unlock a playable version of one of the series' longtime secret bosses, Shin Akuma.

Technically, not all that hard to unlock — As it turns out, getting your hands on Shin Akuma is not terribly difficult to achieve. To do this, players must first bank a new high score after beating Alpha 2's Arcade Mode on any difficulty level. When prompted, enter "KAJ" as the ranking initials before returning to the main menu screen. From there, the L, X, Y, and Start buttons must be pressed simultaneously on the Player 2 controller.

Meanwhile, Player 1 needs to navigate to the Versus mode. Upon reaching the Character Select Screen, either player can then select Shin Akuma by highlighting the existing Akuma option and pressing the Start button. The character's traditional gray outfit will swap to purple, indicating your big boss upgrade, and tah dah: You have unlocked a cheat hidden for the past two-and-a-half decades.

Never meant for public eyes — Of course, one of the reasons Shin Akuma surfaced just now is due to how hidden the code was. Given the particulars to unlock the character, along with the fact that Shin Akuma's Arcade version is apparently pretty buggy, many have speculated that the option was only ever available to developers during beta testing, and never meant as an actual find for players.

Still, it's a pretty cool peek into video gaming history, and as good a reason as you're gonna get to dust off the title (or download it via the Wii U Virtual Console) and give it a spin for old times' sake. And hey, while you're at it, just imagine how weird / awesome an SNES Shin Akuma would look like with ray-tracing. Certainly not as weird as seeing Sonic on an SNES, but of course, that's because an SNES Sonic is a crime against God.