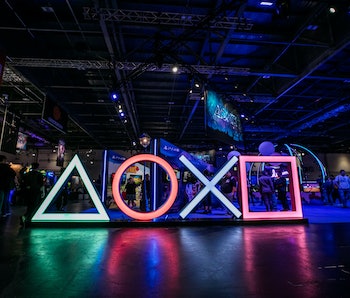 After a long, painful wait, Sony Interactive Entertainment finally decided to reveal its plans for the PlayStation 5 today via a live stream "deep dive" by lead system architect Mark Cerny. The new console is planned to launch this holiday season to compete with Microsoft's latest Xbox Series X. Today, the company is focusing on the system's hardware specs rather than a slew of game announcements.

Here are all the nitty gritty spec details you could need:

As for what we know about the games themselves: