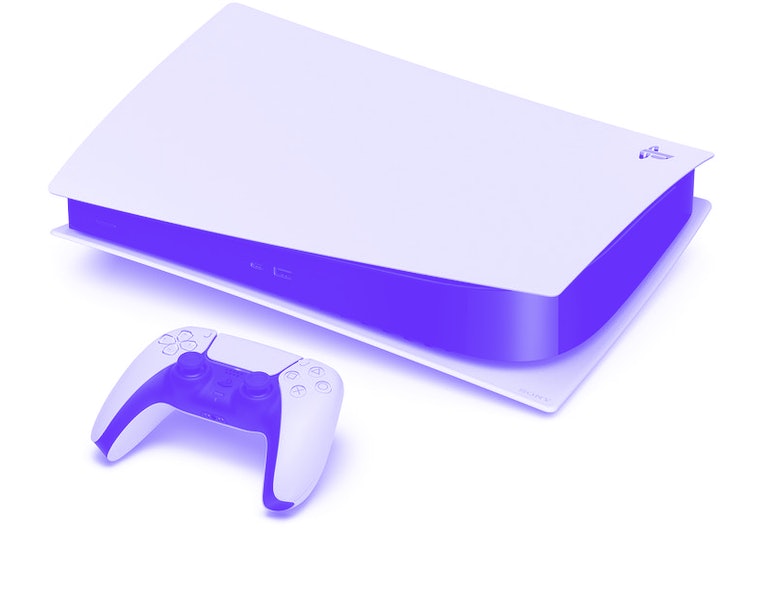 You know those billboards in your favorite racing game that loudly advertise the next round of DLC? Well, what if those awesome ads invited you to try SimpliSafe, or to use ZipRecruiter to build your nonexistent company? That's the hell-future we may be facing if Sony and Microsoft get their way, as they're apparently working on separate programs that would put ads inside the actual video games as you're playing them.

As any modern gamer knows, there are already plenty of ads in the Xbox and PlayStation ecosystems, though they're primarily found inside each platform's store. According to a report from Business Insider — which focuses on the Sony side of the spectrum — the company is working with "adtech" partners to create a mechanism for in-game ads to be served to players inside the platform's biggest games.

The report further suggests that the explosion of free-to-play games during the pandemic has spurred this development, as it would give game makers another way to monetize popular titles. The ads would be sold on a private marketplace.

The initiative is expected to go live by the end of 2022, but Sony hasn't decided on some of the final details, such as whether or not the console manufacturer will take a percentage of each sale. One particularly dismal detail: Sony is considering selling your "consumer activity" to publishers, so expect Activision Blizzard to pony up a pretty penny to see how many times you've already replayed Elden Ring.

While this might seem like a positively dystopian development, one expert interviewed for the report, Dario Raciti of Zero Code, said that the in-game ads are an interesting idea, but that they'll run into obstacles. Not all developers will be down to put ads in their successful games, Raciti says, and many advertisers won't want to appear in violent or controversial games, which is almost all of them.