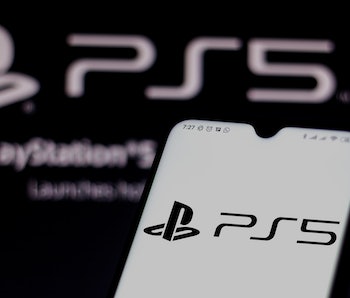 Sony has announced a new date for its PlayStation 5 event: June 11th. The company is expected to unveil the design of the new console as well as demo some release titles. The event was originally slated for June 4th but was rescheduled as nationwide protests broke out over the murder of unarmed black man George Floyd by a white police officer.

Besides rescheduling the event, Sony also tweeted its support for Black Lives Matter and has been matching employee donations to related organizations.

Since we're still in the midst of a pandemic, this PS5 event will of course be a remote affair.

As one person noted on Twitter, June 11th is one day later than the unveiling of the PlayStation 4, which Sony first showed off to the world on June 10th, 2013. We already know the PS5's specs and we've seen the new DualSense controller but the design of the console itself is still much-anticipated. Here's to hoping we're about to finally see it.

Games are really what matters more than anything, though, so we should hope for some blockbuster games as well. If this demo of the Unreal Engine 5 running on PS5 is anything to go off of, we're in for a treat.

Sony is expected to release the PlayStation 5 just in time for the 2020 holiday season.