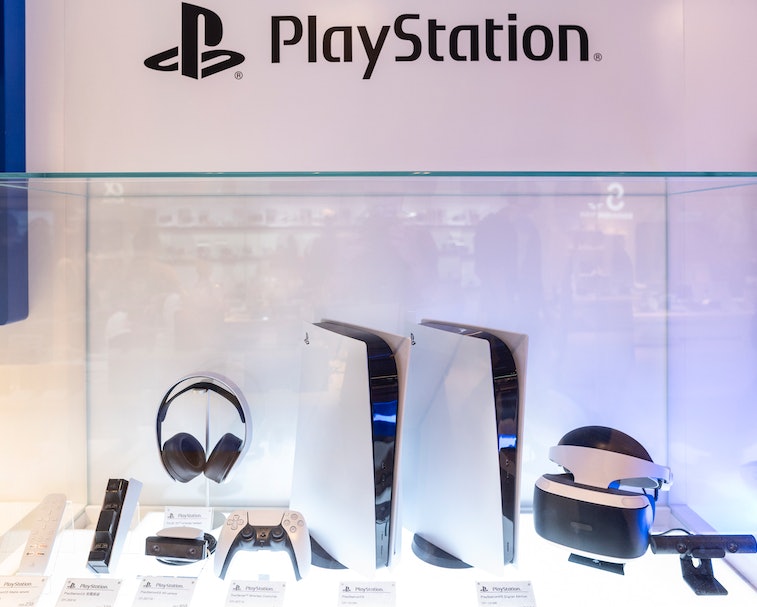 We’re almost a year removed from the release of the PlayStation 5, which launched in the thick of a global pandemic and elevated itself to meme fodder with its outlandish design. It was incredibly difficult to get one, opportunists raked in the cash from reselling, and even now it still isn’t easy, or necessarily recommended. But regardless, the next-gen console from Sony will be here to stay and hopefully will begin making waves in the news cycle for its collection of games, rather than its supply constraints.

Today, Sony announced plans for its next Playstation showcase both through its blog and social channels:

The showcase will take place next Thursday, September 9. For those interested, the presentation will be streamed live through the company’s YouTube and Twitch channels at 4:00 p.m. ET / 1:00 p.m. PT. PlayStation events usually result in social media running wild with a short clip from some exclusive title, so tune in if you want to be in on the joke when it inevitably starts taking over your timeline.

What can we expect? — Well, according to the above Instagram post, viewers will get a look “at the future of PS5.” So we’re expecting an updated slate of games that will be arriving for the holiday season (some of which we’ve probably been teased with, but which we might now get more info on).

At this point, we know that Far Cry 6, Back 4 Blood, and Horizon Forbidden West, will all be releasing later this year or early next year. There could be additional glimpses at gameplay for these titles, and no doubt teasers for ones that are due to launch further into next year.

According to the official PlayStation announcement, the 40-minute showcase will include updates about games releasing for the 2021 holiday season. Hopefully, these updates contain some previously unannounced titles. Maybe there will be some more information regarding one of the console’s flagship franchises, God of War: Ragnarok, because so far all we know is that it will release at some point in 2022.

Sorry, no VR — Anyone hoping to learn more about the PS5’s VR capabilities will likely be out of luck, however. Rumors suggest the console’s next generation of VR will not be making an appearance during the showcase. Instead, the focus seems to be on what games will be on the horizon, as well as some input from developers.