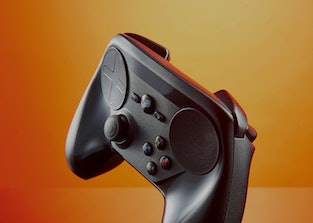 Gaming platform Steam announced a virtual game festival on Wednesday. Until 10 a.m. PT on March 23, gamers can access 59 demos and featured indie games for free, Ars Technica reports. Many of these games were meant to be presented at GDC, which was canceled to stem COVID-19 transmission. Though initially postponed, the gaming conference recently announced it would switch over to streamed talks and awards ceremonies on Twitch.

Baby, it’s COVID-19 outside — As work slows down or stops altogether for many, people are turning to games and their Netflix queues to pass the time and escape reality. On Sunday, Steam hit a record number of global players online with more than 20 million people logging on. As the U.S. rolls out social distancing measures, numbers are only expected to increase.

What can you play? — You can take all of the following (mostly Windows-only) games for a spin. The titles in bold are already launched and available for download: