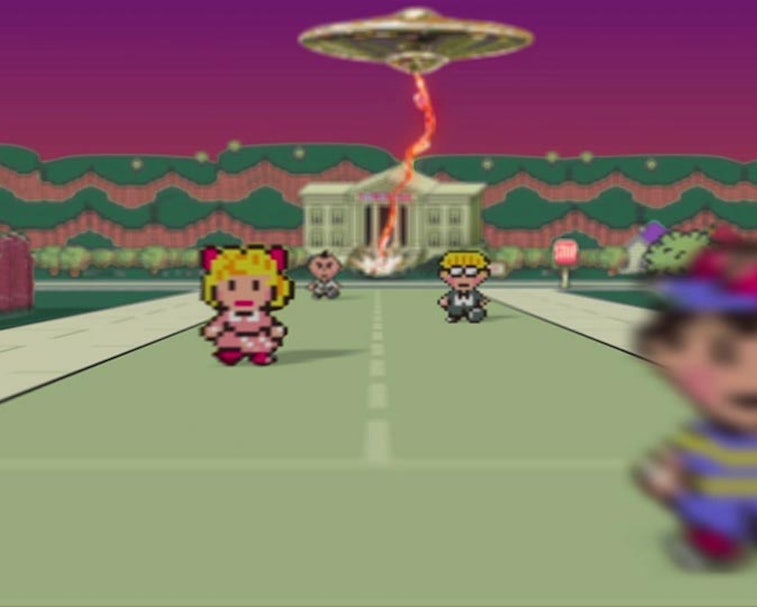 Okay... nobody freak out. But there is some news regarding an English translation of Mother 3.

For the unfamiliar, Mother 3 is a Nintendo game in the Mother series (or EarthBound in English-speaking territories) which, much to the chagrin of die-hard fans, was never released in English. Nintendo has been inundated with requests for the game to see a release outside Japan for years but has thus far declined to make the game available — even after fans did all of the hard work for them.

A series reborn? — According to an interview with Famitsu, and despite the fact that series creator Shigesato Itoi has said he's not interested in producing more games in the series, his company Hobonichi Shinbun has now announced the "Hobonichi Mother Project." The project is said to include "various content and goods" from Mother 1-3, including a Mother book featuring the full scripts for the games in "all languages." This would mark the first official translation of the game's script.

Bound for the Switch? — It's not guaranteed, but it is notable that the company would go to lengths such as producing an entire translation of the script and marketing it to English speaking audiences without monetizing the actual game the book is based on and, ostensibly, meant to honor and promote. In an even more telling move, Hobonichi is putting out a search for manga artists who are fans of Mother and specifying that they "don't ask why." The company also says fans can expect "more news." Interesting.

The company has also released a YouTube video announcing the news as well as created a website for the project. Will Mother 3 finally make it to the Switch? All signs are looking good… just don't pester Reggie.