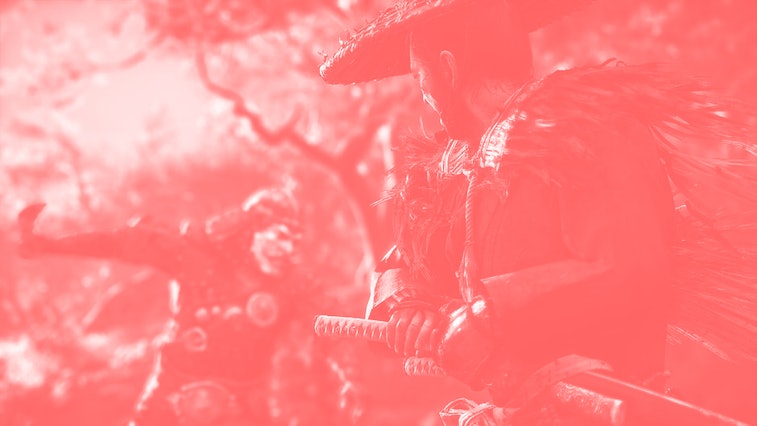 It’s hard to believe that Ghost of Tsushima, the open-world action-adventure game which became a quarantine mainstay, is almost a year old. The one-year anniversary will be in mid-July — and leading up to it, the highly rated title is on sale through Best Buy’s online store. The title is currently being reduced from $59.99 to $39.99.

In the game, players navigate middle-age Japan through the eyes of Jin Sakai, a samurai that is rescued from the carnage of a battle between the Tsushima samurai and the Mongol forces helmed by Genghis Khan’s grandson, Khotun Khan.

Despite some valid criticisms, Ghost of Tsushima is incredibly fun and serves as a sort of prestige hack-and-slash game. A nuanced story that depicts Sakai as an emotionally conflicted hero (i.e. a normal human being) already separates the game from other, more traditional open-world adventure games. Add to that the fact that it takes cues from Akira Kurosawa (the game has a Kurosawa mode) and you have a game that will stick with you for at least a few months.

If you were someone who missed out on this one last summer, I’d recommend picking it up at its current discount.