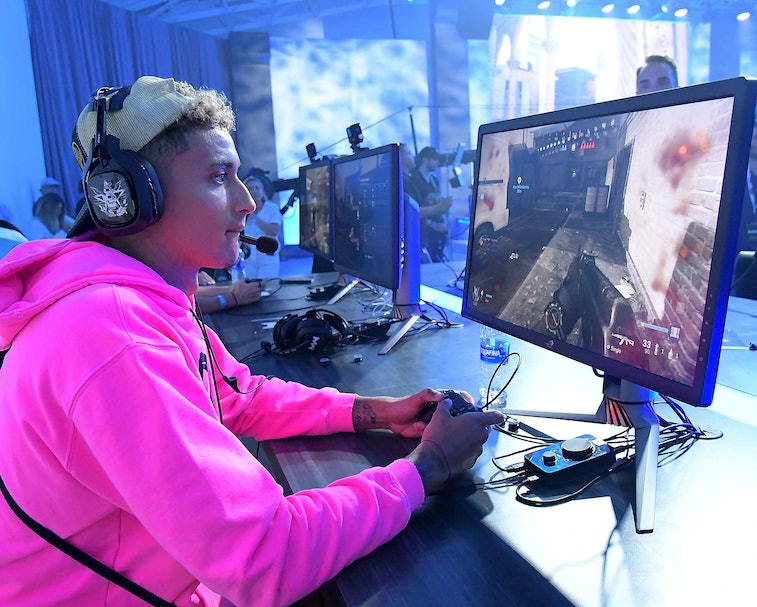 A new cheating method is circulating online that uses machine learning to decide moves in multiplayer console games in real-time, Eurogamer reports. The cheat is concerning because console games have historically been safe from these sorts of modifications.

In a video on Twitter a player is seen using the cheat in Call of Duty: Warzone. We see them moving around and sniping competitors at a rapid pace. The player must aim in the general direction of an enemy, but then the machine learning tool does the rest of the work, getting a precise shot nearly instantly.

The cheat requires a selection of external hardware, including a PC and a capture card. The capture card connects to the console to send gameplay to a computer, and from there a program analyzes the footage and returns input commands in real-time.

This type of hack threatens the integrity of multiplayer competitive games — who wants to try and compete against a computer? For now, it’s unlikely to suddenly become widespread because of the aforementioned hardware required, but we do have to wonder how long it’ll take for the complexity to drop, or someone to figure out a more efficient way to integrate the same idea.

Why though? — You’d think that cheating would ruin the fun of a game — if you’re not winning on your own skill, the win is surely less satisfying. But for some, they may still feel it’s worth cheating if only for bragging rights. It’s also a sort of trolling, and will no doubt appeal to “griefers” — those gamers who don’t set out to win at all but instead get their kicks from ruining other people’s games.

Hacks like “aimbots” — which quickly snap a gamer’s weapon at an enemy — are nothing new. However, players who have used them have been caught for displaying unusually good performance. Machine learning could be harder to combat because of the nature of how it’s trained to mimic a human, the software could be set to intentionally miss some shots, making it look more natural and less likely to raise suspicion.

Call of Duty publisher Activision has worked hard to clamp down on cheaters, as the problem threatens the success of its games if players become frustrated and stop playing altogether. But the new technologies may have console makers question whether external devices should be prohibited from connecting to their hardware.