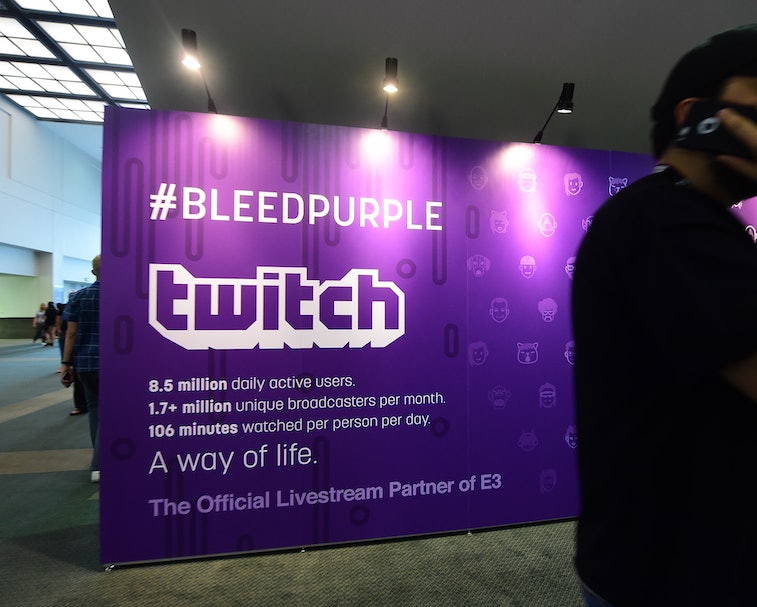 Streaming service Twitch has announced the formation of a Twitch Safety Advisory Council in efforts to fix platform-specific policy and content issues.

According to the social video platform, the council will focus on bringing more transparency, consistency, and fairness to Twitch's policy application process, which has confused people before. In all likelihood, this is probably a face-saving move encouraged by parent company Amazon, but if it helps make Twitch a less toxic place we're all for it.

Will this fix Twitch's safety problem? — No, but it's a desperately needed start for the social video platform. One of the problems with user-generated content is that — as Facebook and YouTube know all too well — it's hard to moderate and ensure it doesn't end up in front of young eyes. It's also hard to gauge what goes on in private messages between users, and how rapidly some chat rooms can deteriorate into hate-laden or otherwise harmful content thanks to trolls. These are just some of the issues that the council needs to address while also juggling respecting user privacy, encouraging community safety, and keeping Twitch the sort of service people actually want to use.

What is the council responsible for? — The Twitch Safety Advisory Council is expected to have major decision-making power. It is, according to Twitch, designed to brainstorm and draft new policies and policy updates for the platform. It will also have a say in the development of Twitch products and features that encourage user safety.

Interestingly enough, the platform — which at least 15 million people use on a daily basis — has encouraged that council to promote cultural values that prioritize a healthy work-life balance (which may not sound so great to addicted gamers). It also notes that the council will identify and promote the needs of "marginalized groups" though it doesn't specify who falls into that category. Don't go flashing any underboob, though. That remains unacceptable.