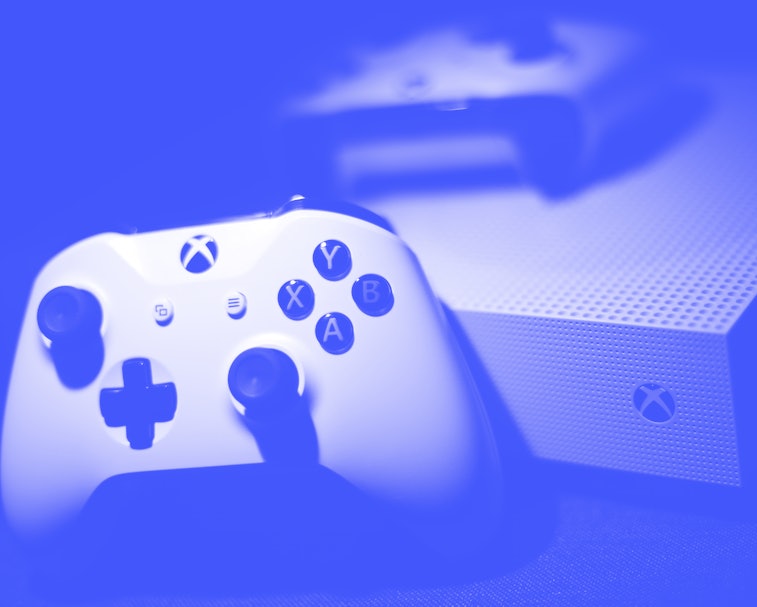 Microsoft might be turning its Xbox Live into a free service for the first time since 2002. The company has stopped offering one-year subscriptions to its online gaming service, leaving only one and three-month tiers. That's led to plenty of speculation that it could be making the service free when its next-gen console lands at the end of this year.

The development comes as Microsoft invests more in the Game Pass Ultimate subscription service, most recently announcing that its game-streaming platform xCloud will be included for no extra cost. At $15 per month, Game Pass Ultimate provides access to over 100 games and now subscribers will be able to play games across console, desktop PC, and mobile (only on Android, however).

Game subscriptions are the future – There's no good reason to subscribe to Xbox Live Gold over Game Pass Ultimate, which costs $5 more per month and includes access to Xbox Live. Microsoft clearly sees game subscriptions as the future of Xbox and it's no surprise why: if you want to keep playing, you have to keep paying. Microsoft stands to make a lot of money if it can transition Xbox to a Netflix-style model where it develops a large backlog of titles that keep people renewing their subscriptions every month.

Google's Stadia game streaming service has been largely underwhelming with a small catalog of mostly indie games and releases of titles already available on other platforms. Sony has a similar service called PlayStation Now that's a closer competitor to Microsoft as it also has access to Sony's existing lineup of AAA games. It has fewer hit titles than Xbox Game Pass, however.

Microsoft is fixing its mistakes – Microsoft struggled to compete with Sony when it released the Xbox One in 2013 because it tried to do too many things at once and didn't focus enough on gaming (it also cost more than the PS4). The company seems to be getting the message with the next generation as it's been focusing most of its messaging in the run-up to the Xbox Series X launch on discussing games. The Series X console is slated to drop during the holiday season... right alongside the PS5.