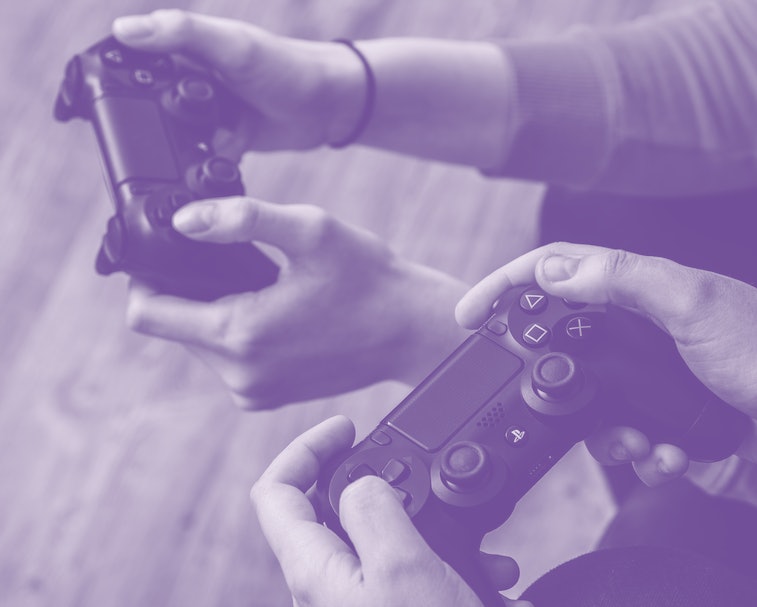 With the PlayStation 5’s release imminent this week, that dusty black PS4 you’ve been gaming on for years is probably looking a lot like trash. The sparkling white PS5 will be able to play something like 99 percent of all existing PS4 games right out of the box — so why bother keeping the old model around at all?

Today Sony confirmed there’s at least one good reason to keep your PS4 around: it’ll be able to access your other PlayStation consoles remotely. In a blog post titled “PS5: The Ultimate FAQ,” Sony revealed the new console has an updated version of the PS4’s Remote Play feature (h/t The Verge).

We’re updating PS4’s Remote Play feature. Now, in addition to being able to access your PS4 from a PC or a mobile device, your PS4 can access other consoles via Remote Play too, right on your TV. This includes the ability to connect to your PS5 and stream a PS5 game to your PS4 so you can play it there.

So don’t sell your PS4 just yet. You might want to move it to another room in your house instead.

There’s already an app, too — Sony hasn’t exactly been forthcoming with details about the updated Remote Play, but Eurogamer reports that an app called “PS5 Remote Play” has appeared on the PlayStation 4.

Right now Sony has really only revealed that Remote Play will be able to stream PS5 games to the PS4 in 1080p. Details are scarce, but you’ll definitely be able to play your new PS5 games in the bedroom without lugging the behemoth PS5 from the living room.

The question, then, is whether or not you’ll be able to play PS5 games on the PS4 with your old DualShock controllers. Sony says it’s chosen to force users to adopt to the DualSense controller for new games to “take advantage of all the new capabilities” of the upgraded controller. If that’s the case, why allow them to be streamed to the PS4 at all?

Strange logistical choices aside, this announcement is exciting — in one swoop it breathes new life into Sony’s previous generation of gaming consoles even as the new one is almost at our doorstep.