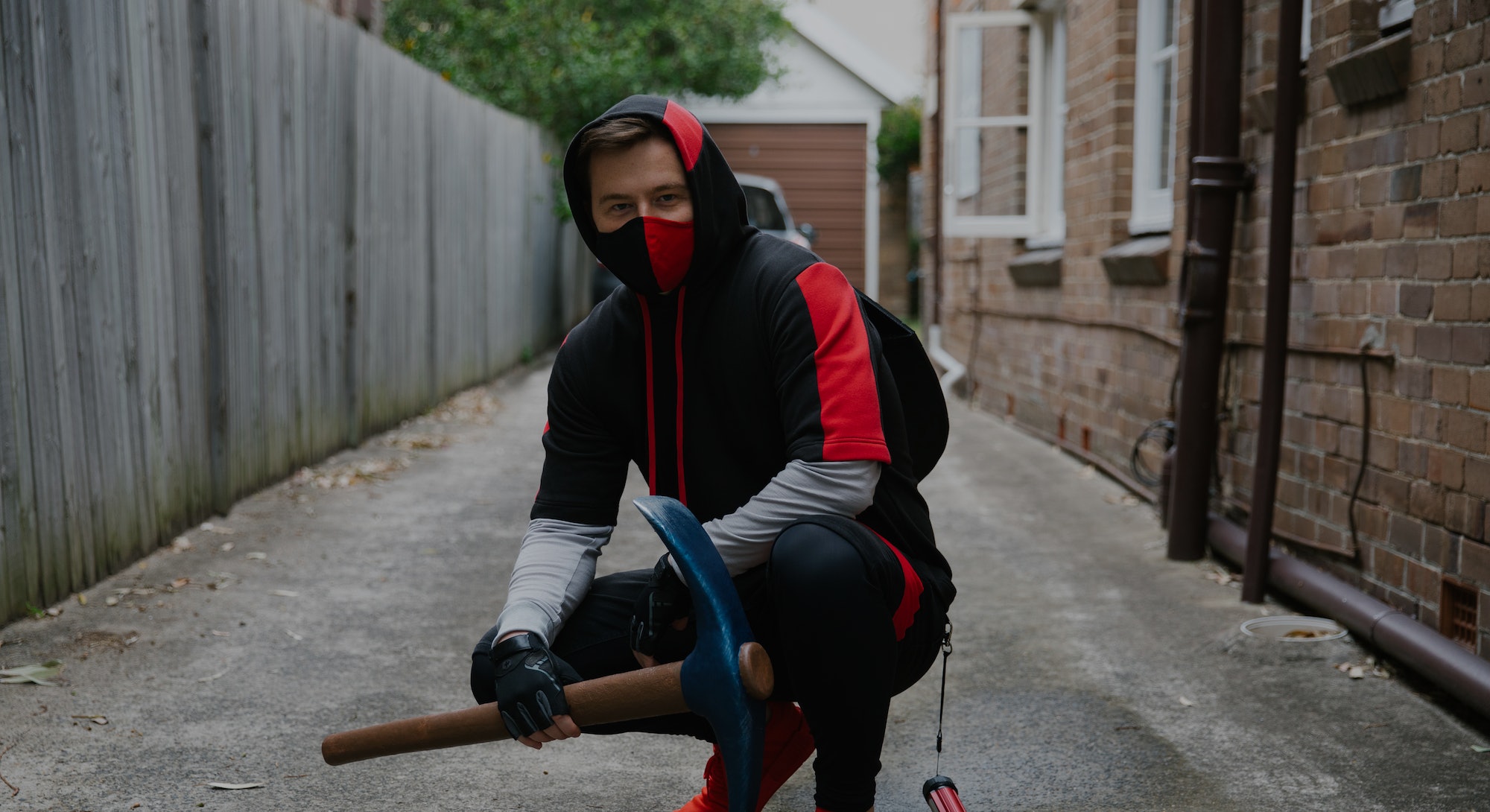 With over 10 million YouTube subscribers and more than 3.6 billion views across multiple channels, Elliott “Muselk” Watkins is the crown jewel of Australian gaming influencers.

Since starting his main channel back in 2012, Muselk has amassed a global audience by covering shooter games like Fortnite, Overwatch and Team Fortress 2 with comedic flair. He spoke with Input about how his channel came to be and his views on gaming content.

“I've played games ever since I was a really young kid… like Bob the Builder games when I was probably six or seven. But the first games I really got into were when I got the Xbox 360, when that first came out, so Call of Duty and all the old Xbox classics,” Muselk told Input.

As a YouTuber, 27-year-old Muselk is an animated, bubbly and self-deprecating Millennial. Whenever he’s on camera, his voice is upbeat whether he’s memeing about controller players, freaking out about broken weapons or sniping while casting his own gameplay. He’s perfected the art of live commentary, with a contagious energy that could get even the most jaded Fortnite player excited.

Off camera, Muselk is business-minded, down-to-earth and speaks in long sentences. He thinks a lot about how he can continue to reinvent his content and aspires to make every video unique, every time.

Muselk fell down the YouTube rabbit hole in the early 2010s. He was an avid gamer and logged tons of hours on Team Fortress 2, an older FPS game that’s often compared to Blizzard’s Overwatch. Muselk, who was at university at the time, wanted to find a way to turn his gaming into something more “productive.” He ended up dropping out of college to pursue it. “I started a YouTube channel definitely not with the goal of turning it into a career,” he admitted.

Muselk first realized that his channel could be a long-term career when he reached 100,000 subscribers. “It was probably making slightly less than minimum wage… but it was on a very upward trajectory, so I figured it was worth giving it a shot…and seeing if I could pull it off.”

As far as gaming YouTubers go, Muselk is kind of a big deal. He’s now among the top 100 gaming creators on the site and averages 13.5 million views a month. Running such a popular channel is a huge amount of work, though, and this constant stream of content caused Muselk to feel the effects of burnout early on.

“I always had a goal to make weird, out-there videos.”

When he first started on YouTube, Muselk was a one-man show, creating every aspect of his gaming content himself. “I used to do all the recording, all the editing, thumbnail making, everything myself and I also used to overthink each of those steps… whereas these days, I still have to do the ideation and the filming…but I’ve now got an editor, a thumbnail maker and a whole team.”

Success has lifted a weight off his shoulders. Being able to hire a team gave Muselk some much-needed life balance he didn’t have for years. “It used to be seven days a week, 16 hours a day… now it’s a lot more nine to five,” he said.

Views and subscribers didn’t come overnight, and neither did Muselk’s confidence as a creator. At first, he had some feelings of self-doubt, questioning whether his content was any good. But when he realized that his viewers loved the videos he didn’t, he was able to gradually overcome those feelings.

“I think it’s easy when you’re starting something new to get imposter syndrome — and I think it just takes time to have the confidence. A tiny error isn’t going to be the end of your career,” he explained.

“A tiny error isn’t going to be the end of your career.”

For aspiring YouTubers hoping to gain traction today, Muselk believes that originality, not imitation, will lead to success. “At the end of the day, you have to try to have your own unique vision to stand out and not be a B-grade version of what other YouTubers are doing,” he said.

As for his own channel, Muselk covered Team Fortress 2 for years until Overwatch’s release. After Overwatch, he moved to Fortnite, the game he now covers full-time. In his view, gaming content has shifted away from gameplay VODs and rambling live commentary toward the kind of content he produces now: pre-planned, edited videos that use comedy to give a take on a game update or new feature. “I always had a goal to make weird, out-there videos,” Muselk said.

Muselk saw his move to Fortnite four years ago as a logical business decision that allowed him to remain sane as a creator.

“Depending on the game, as a creator you’re always on the lookout for new games you can work with that translate well with your skills. Ultimately, making YouTube videos with one game, it’s kind of like being given a set number of Lego blocks. And every day you’re trying to rebuild it into something new, and trying to find a new way to translate that game into something entertaining. For the first year or two of covering a game, there’s tons of options… and then after a couple years, you start going 'Ah. I’ve done that one before, I’ve done that one before.'”

Compared to games he’s covered in the past, Muselk is most passionate about Fortnite and thinks that Epic Games’s constant updates are the reason he hasn’t gotten burnt out by the third-person battle royale game just yet. “With Fortnite, the difference there is that they work on the game very regularly with substantial updates, so it’s like they’re continually giving [me] new things to play with,” he explained.

Muselk has been closely tied to Fortnite since its launch. Three years ago, the game released a skin and back bling with Muselk’s channel logo, along with an emote, as a part of a Samsung partnership. Muselk says that’s the only skin he wears in-game.

Recently, he collaborated with YouTube to create his own YouTube Short, which is what the company calls its mobile-optimized, short videos akin to TikToks. For his “Fortnite in Real Life” Short, Muselk wore back bling inspired by his Fortnite skin.

“I was expecting something a lot more guerrilla style, and then [YouTube] came in and had this amazing costume made that looked the same as my Fortnite character,” he said.

But Muselk is more than just a YouTuber — he’s also one of the faces behind Australian company Click Management, founded five years ago to help gaming influencers grow their brands. The company doubles as a creative studio and is led by CEO Grace Watkins, who is Muselk’s sister. Click currently has more than 50 clients under management.

Muselk got involved with Click because he recalls what it was like for YouTubers when he started nearly ten years ago. At the time, it was impossible to find anyone who specialized in the business side of being a gaming influencer. “There was a huge gap in the market, and people needed help,” Muselk said.

While he balances business with content creation, Muselk has no plans of abandoning his YouTube career anytime soon. But content changes have always come with short notice for Muselk, like it did with Fortnite. “I’m always trying to do minor innovations in the content I’m making, but in terms of big shifts, they’re a lot harder to see.”