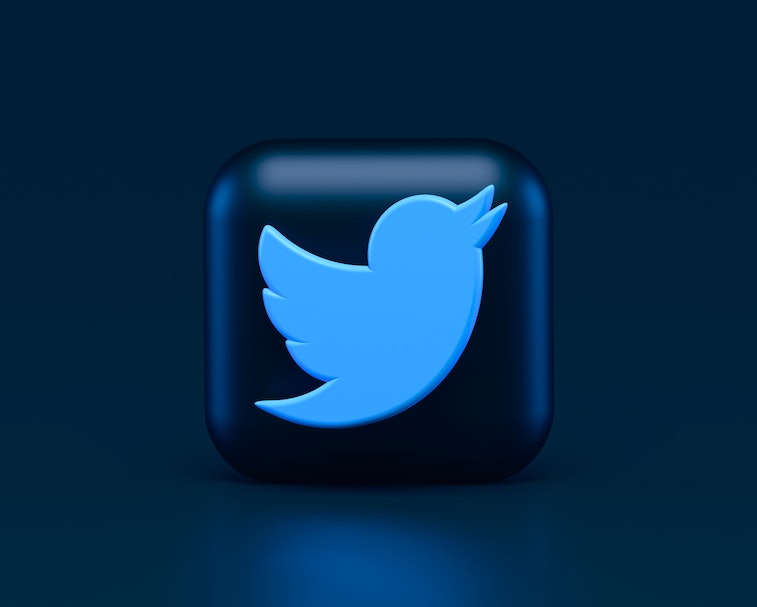 Twitter Blue is the platform’s first and only subscription service that gives users access to additional features for a monthly fee. First launched in June 2021, the service has recently added features like verified NFT profile photos and longer video uploads, creating a bit of buzz among those looking to take their tweeting experience to a new level.

Reviews of Twitter Blue have been mixed. Some love the tools that allow for a better reading experience on the app, while others are firmly against Twitter hiding app improvement behind a paywall.

If you’re curious about how to sign-up for Twitter Blue and the features that come along with a subscription, we’ve got you covered.

The Twitter Blue sign-up page is a bit hidden, but once you find the correct page, signing up is as easy as entering your payment information. Twitter Blue costs $2.99 per month in the United States. Prices elsewhere can vary but are very close to the U.S. figure.

Signing up on mobile:

Signing up on desktop:

Twitter Blue comes with a handful of great features, but none of them are particularly visible. You could definitely subscribe to Twitter Blue and not really realize the benefits of the upgraded account if you pass over the single introduction screen when you sign up.

Here’s a walkthrough of everything you get with a Twitter Blue subscription on mobile and how to use each feature.

Undo Tweet isn’t exactly the edit button that Twitter users have been begging for over the years. It’s more like a proofreading pane that gives you a second chance to read your tweet and confirm you want to send it.

When you go to send a tweet, you’ll be shown a preview of your tweet along with a little circular timer counting down the time you have left to retract the tweet. Before the timer runs out, you can hit “Undo” to go back to the composition screen and make edits.

The timer defaults to 20 seconds, but you can push that up to a full minute in your settings. You can also turn this feature off for certain kinds of tweets. To find these settings, go back to the “Twitter Blue” settings menu through your profile sidebar and click on “Undo Tweet.”

This new look makes it easier to read long threads on your feed. Instead of jumping from tweet to tweet and having top replies and tangents get mixed in, you can read the original thread on a clean slate.

The word “theme” is being used loosely here. Don’t get too excited — this features only changes the color of links and a few buttons (and you don’t get a lot of color choices). According to Twitter, there will be occasional seasonal color options.

The top articles feature allows you to view the top 25 most-shared articles from your Twitter network at any given time. If you’re trying to get a read on the discussions of the day without doing too much scrolling, use this tool to get the highlights quickly.

If you’re tired of the boring blue Twitter app icon on your phone’s home screen, you can change it! Like the themes above, there aren’t too many color choices, but it’s still a neat feature.

This tool is great for users who bookmark tweets daily to return to later, only to have them get lost in a long list of saved tweets. Twitter now supports folders, so you can divide your bookmarks into folders for articles to read later, memes, your favorite hot takes, and more.

The next time you go to bookmark a tweet, you’ll see an “Add to Folder” button. Tap that and you can choose where your new bookmark will be stored.

If you want to organize your existing bookmarks, you can sort them into your new folders (although the process is a little tedious because you’ll need to move them tweet-by-tweet). If you tap the share icon on a tweet that you’ve already bookmarked, you’ll now see an “Add to Folder” button.

This is an iOS-only feature that allows you to customize the toolbar that appears at the bottom of your screen.

Twitter is going all-in on cryptocurrency and NFTs, partnering with popular NFT marketplace OpenSea to make NFT profile pics official. Folks have been using their NFTs as avatars for a while now, but now those NFTs can be fully verified and users can get a special hexagonal profile frame.

Using this feature requires having a cryptocurrency wallet connect to Twitter and owning an NFT. We’ve got a full guide on how to use a verified NFT as a profile pic elsewhere. It’s currently only available on the iOS app.

Tired of random DMS cluttering your Twitter inbox and pushing down messages from your actual friends? With this new feature, users can pin up to four conversations at the top of their inbox for easy access. This is an iOS-only feature right now.

Twitter only allows the uploading of clips for 140 seconds, but Twitter Blue subscribers can now upload videos up to 10 minutes long! Business accounts have had access to this increased video threshold but it’s slowly expanding to personal accounts. This feature can only be used on desktop right now.