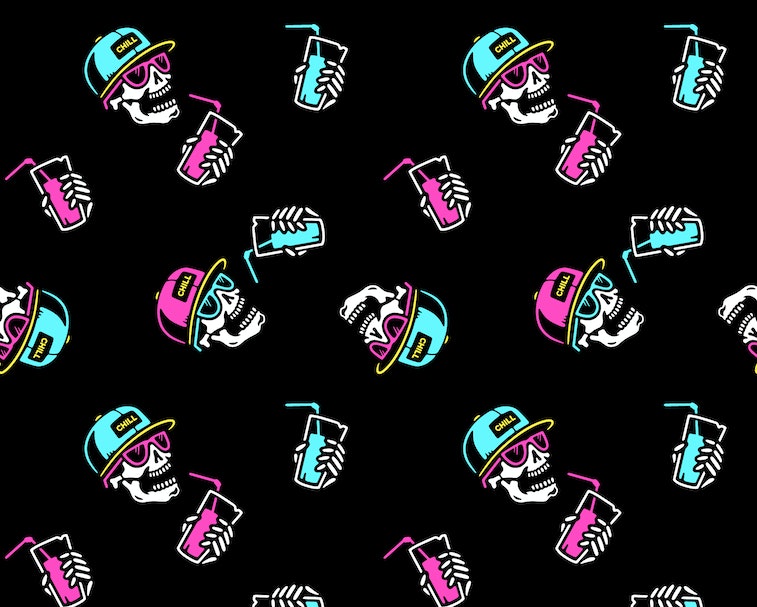 A few weeks back I mentioned a service called Put.io in a guide I made about torrenting. I placed it down near the bottom; something to be mentioned but not at the top of my list of options for getting those sweet digital wares. After all, it had been years since I used the service, and back then I was a bit tighter on cash. But oh how wrong I was to neglect it. Truly, Put.io is a wonder to behold.

In a nutshell, Put.io is a paid service that will download whatever you like into its cloud storage at blazing, data center-level speeds. For (public domain) movies this is great: you pop in your torrent and within seconds your movie is not just downloaded, but ready to watch through Put.io’s built-in web player. It gets even better, though, because if you install a Put.io client app, you can browse your movies in slick, Netflix-like interfaces or stream them directly to a Chromecast. And since Put.io is “located” in the Netherlands, you’re clear to download to your heart's content, but as always: piracy is bad, and you should support the creative arts whenever possible.

But Put.io’s use cases far exceed movies, and no, I’m not talking about automatically downloading your favorite TV shows using RSS (which is also genuinely awesome.) No, I’m talking about downloading complete ROM sets for retro consoles. Let’s say that you want to download every game ever made for a certain handheld game console, and let's say that collections weighs in at over 485GB. You certainly could try to download that straight to your computer, but what happens when your PC goes to sleep? Or your home Wi-Fi goes down?

Instead you can have Put.io download that gigantic nugget of data for you, then use a download manager to bring it home piece by piece. Sure, it might take you a few days, but because it’s safely in your Put.io storage, you know that you can download it at your convenience instead of worrying about whether the shady site you found it on will go down (or slow you down.)

As mentioned above, Put.io can be pretty pricey. The 10TB tier costs a whopping $49.99 a month, but how else are you going to digest multiple 500GB torrents and link dumps? If you’re just downloading movies and TV shows, though, Put.io’s 1TB tier will be much more sustainable at $19.99 a month.

What should you do now that you’re armed with this knowledge? Naturally you should check out our guide on how to emulate for your favorite games. Some systems are more difficult to find games for than others, but I can tell you one thing for sure: I’m going to be enjoying Gitaroo Man Lives! (which I have purchased multiple times) on my Galaxy S20 for at least the next week or so.