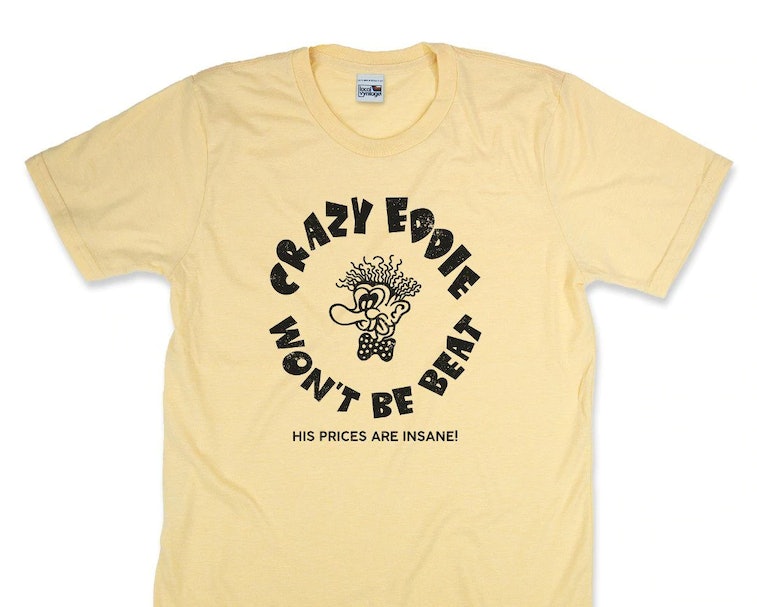 Growing up in Milford, Conn., I spent an obscene amount of time (and tokens) at a video arcade called Gompers, located in the neighboring town of Orange.

So it was kind of exciting when, during the summer between my junior and senior years of college, I finally got grade-school Mark’s dream job: working at a video arcade. This one was called Milford Amusement Center, and in addition to dozens of games, it also boasted a (smoky) pool hall, bumper rides, and an assortment of carnival games. The place’s motto was “We’ve got the fun,” which was incorporated into the lyrics of its corny TV jingle:

However, it turned out that Milford Amusement wasn’t very much fun — not for me, at least. It was mind-numbingly boring circulating around the arcade floor, making change for burnout kids and refunding patrons when Mortal Kombat ate their tokens. Occasionally I would pass by a fellow employee — a skinny guy with a mustache whose name is lost to time — and we’d grumble to each other about how badly the job sucked.

Still, when a friend recently texted me about a site called Local Vyntage that was selling a retro Milford Amusement shirt, I jumped at the chance. (I also picked up a Milford Jai-Alai shirt.) After all, like most adults, I am prone to nostalgia — even for things that were kind of terrible.

And nostalgia is what Local Vyntage traffics in. “We know how much you love to reminisce about the good old days and all the things that make your city unique,” the website’s copy reads. “It’s part of who we are. We want to connect people and help them share their memories. So, when you get stopped by a total stranger to talk about your shirt — that’s when you’ll know we’ve achieved our goal.”

All the shirts and hoodies the site sells are recreations, featuring the logos of long-ago businesses and the like, searchable by geographic area — 15 states total, from Connecticut to Virginia. (I have no idea whether any copyright laws are being violated, and I choose not to investigate.)

And even if you have no intention of buying any apparel — perhaps the idea of a total stranger stopping you on the street to talk about your shirt isn’t appealing — Local Vyntage is a fascinating place to browse.

Searching Connecticut, I am flooded with memories: There’s Caldor, the defunct retailer where I used to buy Atari cartridges. And the infamous electronics chain Crazy Eddie, whose prices were “insane.” Hey, I shopped at Genovese drug stores! And, even though I’d never heard of it until now, I wish I’d had a birthday party at Jester’s Courtyard.

As Tony Soprano once put it, “‘Remember when’ is the lowest form of conversation.” And the guy had a point. But who cares? Every time I put on my Milford Jai-Alai shirt I recall going to family day, when they gave all the kids “funny money” to bet on the games, probably hoping we’d get hooked on gambling. What a profoundly screwed-up thing to do! But I love remembering when it happened — and telling people all about it.

Now if you’ll excuse me, I have an Ames department store shirt I must purchase. And in the meantime, I’ll be waiting patiently for Local Vyntage to print up a Gompers tee.