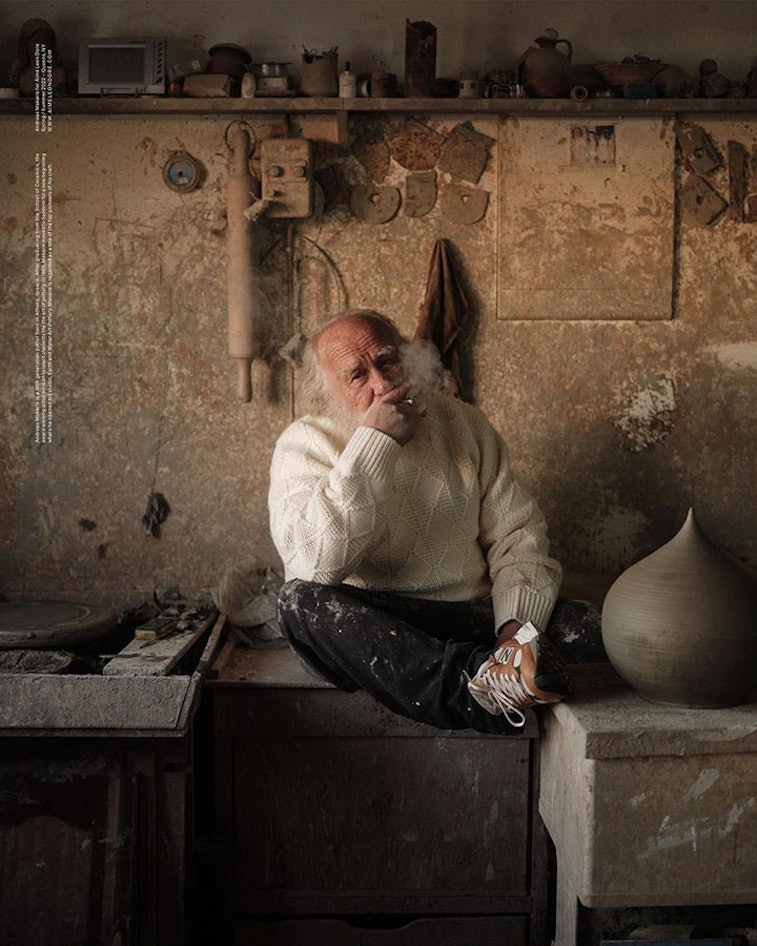 New Balance’s long term partnership with Aimé Leon Dore has injected new life into the sneaker brand. Since the two first linked in 2019, they’ve created an array of sneakers coveted by hypebeasts and indie fashion enthusiasts alike — so much so that one of their drops resulted in NYPD shutting down an in-store lineup to control commotion.

There’s no other way to describe Aimé Leon Dore’s New Balance shoes than instant classics. Whether the streetwear label is putting its touch on the 997 or 550 models, it does so in a way that pays tribute to New Balance’s heritage, while elevating the footwear with dynamic colors and details. So now that ALD has teased two unreleased New Balance 991 sneakers — previewing the shoes in its new lookbook for its Spring/Summer ‘22 collection — it’s no surprise that sneakerheads are amped.

Retro runners — As of now, Aimé Leon Dore hasn’t confirmed its latest New Balance collaboration, although the 991 styles are undoubtedly a project between the two. Other sneakers teased within the look, including three upcoming 650s and an unreleased 990v2 color scheme from an upcoming Made in USA collection, directly reference what’s to come from the duo. There’d be no reason for ALD to include the two 991 variations in the lookbook unless they were dropping eventually, too.

One of the pairs keeps it simple with a white leather base, accented by gray branding. A cream color dresses the laces and sole unit to give the sneaker a vintage feel. The other 991, modeled by Andreas Makaris — a legendary fifth-generation potter from Athens, Greece — details its light brown leather upper with cream mesh underlays and hits of green on the retro New Balance “N” branding. Each sneaker looks as refined as the other.

We want Aimé Leon More — With no confirmation of the collaboration, there’s no telling when the Aimé Leon Dore x New Balance 991 might release. The two brands already have a slew of sneakers lined up for the next few months, meaning the 991 might arrive towards the end of the year. Regardless, fans of the vintage-inspired footwear will be fiending after pairs in the months up to release — you’ll want to keep an eye out on both Aimé Leon Dore and New Balance websites to keep up.