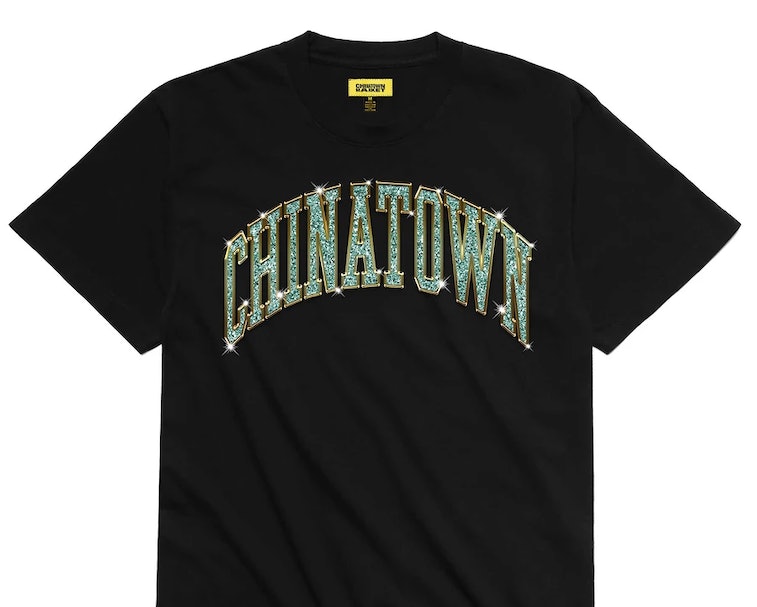 Popular streetwear brand Chinatown Market is changing its name after it faced backlash from consumers for not representing or donating enough to the Asian community for which it was named. In a statement, the brand — founded by Michael Cherman — acknowledged that the Asian American community had been “rightfully demanding” that the brand “think and act more,” particularly in light of recent violence against the AAPI community.

Consumers had criticized Chinatown Market for its delayed response to recent racially motivated hate crimes again Asian people — including the recent murders of massage parlor workers in Atlanta — as well as the brand’s donation plans. But one of the longest-standing complaints has been the brand name, considering Chinatown Market has no prominent Asian employees and should be speaking up more for Asian lives, not merely using a moniker with Chinese-links to sell goods.

“Chinatown is not for sale”— The brand’s name was also compared to the Washington Redskins, with one comment on Instagram noting that if a longstanding football team could change its title, so could Chinatown Market. “The [brand] name existing is dangerously miseducating a massive influential group (aka whites),” a comment from Instagram user @johnbeejkim — better known as John Kim of Sneaker News — read, also saying the title sent a problematic message. Comments have since been turned off on all of the brand’s Instagram posts.

Further bringing awareness to the issue, a Change.org petition calling for Chinatown Market to change its name gathered over 3,000 signatures. “The concept of Chinatown is not for sale, especially not by a white person who only uses the word Chinatown as a synonym for bootleg,” the petition description read, citing the brand’s roots in bootleg merchandise.

Rebranding after retaliation — Ten days after the initial backlash, Chinatown Market has responded. “Our name was inspired by the shops, people, and vibrance of Canal Street and Chinatown in New York, but it’s not our name to use,” the company said in a statement. “We did not do enough to consider what this name would mean to the communities in Chinatowns across the world and we need to take ownership of this mistake. It’s time to do the right thing and we are committed to being a part of the change.”

According to Chinatown Market, this announcement is “just the beginning” and a new name will be announced in the coming months. As of now, merchandise labeled with “Chinatown Market” can still be bought on the brand’s website — though it’s not clear whether the company will continue to plaster its new title onto clothing, as it has with its current name.

Chinatown Market has pledged to not only change its name but to “create as much impact as possible.” We hope that impact comes in forms other than performative posting and graphic tees.