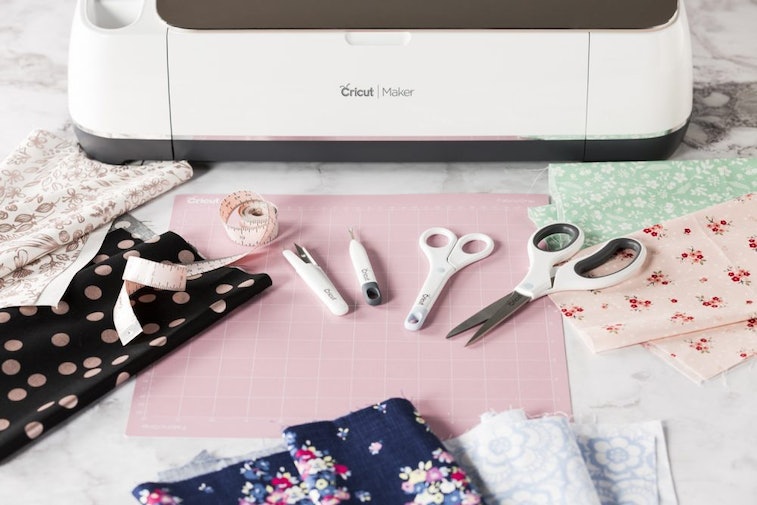 Over the weekend, the Cricut company announced it was releasing an update that would limit how often Cricut owners could use their machines’ personal upload feature. The update would make users pay a monthly subscription fee in order to upload more than 20 personal images a month — a feature that had previously been unlimited, and free. Now, after backlash from the Cricut community, the company has apologized and postponed this update.

Obviously, the initial news didn’t go over well with Cricut owners. Owning a Cricut is no cheap feat as it is, not to mention the company already has a subscription service in place called “Cricut Access,” which allows users to access designs owned by Cricut and partners like Disney. Many who own one of the smart cutting machines also use them for more than just casual crafting and rely on Cricut’s features to run small businesses.

Unlimited uploads are back (and here to stay) — Thanks to the backlash from crafters — a phrase I thought I’d never type — the Cricut company has decided to change its recently announced plan. In an email to the Cricut community, CEO Ashish Arora apologized for the prior update plan, noting that “the foundation of [the] Cricut community is one of integrity, respect, and trust.” Now, the company plans to postpone its requirement for a subscription and give unlimited uploads to all users with a registered Cricut device purchased before December 31st, 2021 — for the lifetime of their machine.

This rule also applies to those who bought their Cricut machine second-hand, or were gifted the machine, the company said. Users just have to make sure they create their own account by the date stated above. Arora also mentioned the company was considering options for educational or maker space settings that might burn through 20 uploads quickly, but did not specify what plans were — other than a general promise that nothing would change before the end of the year.

Without an upload limit, crafters will be able to use Cricut and its required Design Space app as usual. Prior to this announcement, the company was planning on enforcing a $9.99/month subscription or premium subscription for $120/year if Cricut users wanted to keep unlimited uploads. Consumers that didn’t want to pay for the subscription would be limited to 20 personal uploads a month, while still keeping access to Cricut’s own uploaded art.

Don’t mess with the crafting community — “It is clear that, in this instance, we did not understand the full impact of our recent decision on our current members and their machines. We apologize,” the email from Arora further read, noting how valuable the community is to the company. Moving forward, it seems Cricut is looking to compromise with its crafters — that’s smarts & crafts.