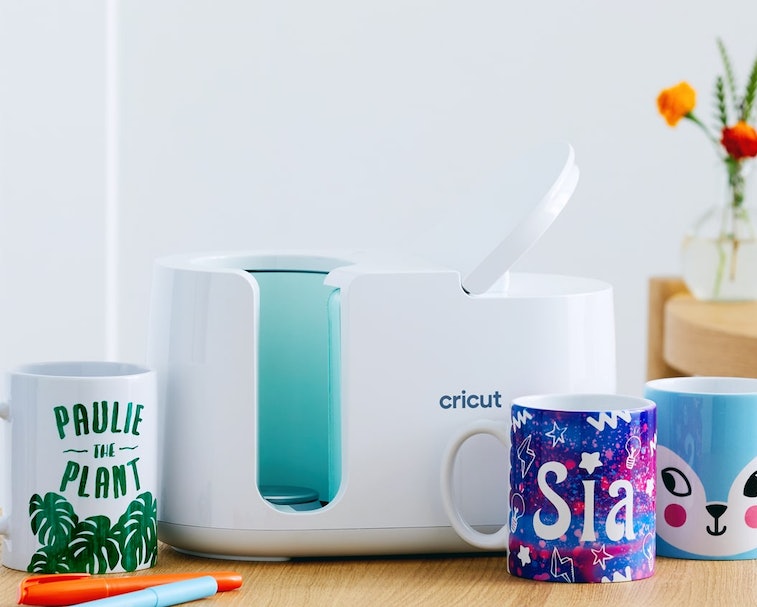 As an avid sewer and crafter, I’m a big fan of the Cricut Maker smart cutting machine, which allows me to work with precision and ease. But over the weekend, the Cricut company announced it was releasing an update that would limit how often Cricut owners could use their machines’ personal upload feature, reported Gizmodo. Arriving by way of a monthly subscription fee, the company plans to charge users for unlimited printing, which until now has been free.

Owning a Cricut is no cheap feat to begin with. Machine prices range from $180 to $400, and materials are often priced in the $20-$50 range. Not to mention, the company already has a subscription service in place called “Cricut Access,” which allows users to access designs owned by Cricut and partners like Disney. Custom artwork can also be created from scratch in Cricut’s Design Space, using its giant library of downloadable fonts, graphics, and patterns — some of which are free, but most of which are not.

Still, the machines are extremely helpful to those who craft — but because of their constant investments, many who own a Cricut machine use them as part of their small businesses selling clothing, bags, cards, and more. This new update could be detrimental to those who rely on the Circut’s printing features for their income, and frankly, seems unfair to those who have already paid for the costly machines.

Space out your crafting — In a post shared on the Cricut Blog last Friday, the company details several updates bound for its Design Space software, but one particular paragraph has users upset. For those who use the platform without its paid Cricut Access add-on, user uploads will be limited to 20 images a month. Those who already pay for Cricut Access will get to keep their unlimited uploads.

The monthly or yearly subscription ranges from $9.99 a month for standard Cricut Access, while the premium version is available for $120 a year. Those who choose to upload their own designs, however, have little to no need for the subscription — until now.

Casual crafters may never hit that 20 image upload limit, but those relying on the machines for their small businesses have no choice but to start paying up to continue using the Cricut machines they already own. Otherwise, they would be limited to printing 20 of their own images per month, with no room for error.

The company hasn’t clarified when the 20 upload limit will actually take effect, or if it will introduce a cheaper subscription plan for those affected. But the move leaves a bad taste regardless. Many users who committed to the platform under the previous terms and conditions now have no choice but to add another subscription to their monthly bills. That cuts deep.