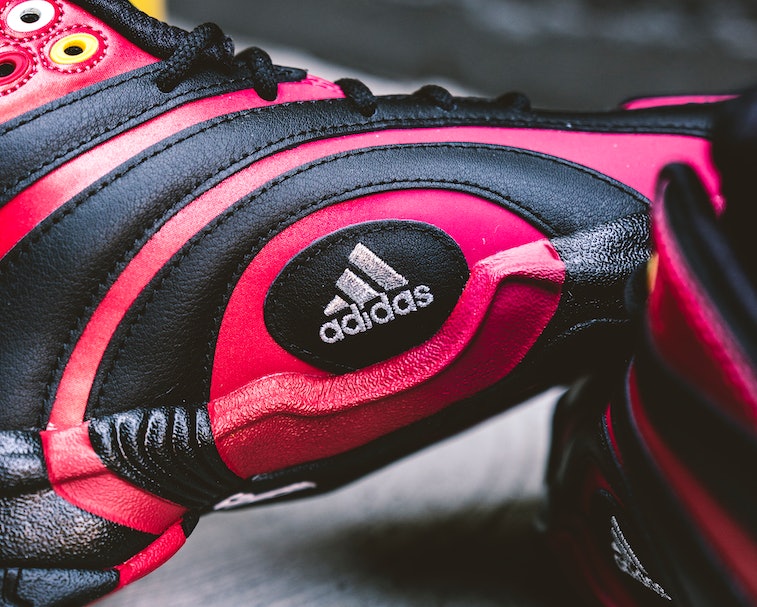 Reebok may not have much longer as an Adidas-owned brand, but that hasn’t stopped the two from collaborating as part of a crossover event with two of its biggest NBA players past and present.

Damian Lillard and Shaquille O'Neal are trading color schemes for their respective signature sneakers as part of a capsule celebrating their connection through basketball and hip-hop. Lillard has steadily released music throughout his playing career, while Shaq is the only NBA player to ever have a certified platinum album, Shaq Diesel.

The Reebok Shaqnosis, Shaq’s fifth and most iconic signature shoe, has been given a black and red Portland Trailblazers-inspired color scheme, while Lillard’s Dame 7 EXTPLY sneaker takes on a yet-to-be-revealed variant inspired by Shaq. The former sees Adidas branding at the center of the upper’s defining spiral, creating a strange sight, while both Lillard and Shaq’s logos are printed onto the insole and embroidered on the heel.

Who’s the better rapper? — Dame and Shaq were magnanimous in an interview when comparing each other’s rap skills, with Lillard saying to pit the two against each other is a flawed pursuit similar to arguing over LeBron James vs. Michael Jordan because they played in different eras. “Dame went to Catholic school so he has a much better vocabulary than mine,” Shaq added.

If you were to argue over who has the better sneaker, however, you’d be hard-pressed not to pick the Shaqnosis. The silhouette endures as one of the most iconic and emblematic of the ‘90s and is one of the rare exceptions to the rule that “Big men don’t sell sneakers” in the NBA. Reebok has revived the shoe with numerous releases over the past year plus, but Dame could be the key in bringing the Shaqnosis to a new generation of sneakerheads and basketball fans.

Dame’s Shaqnosis, or “Damenosis,” releases today for $150 through Reebok and Adidas’ websites, as well as select retailers — just in time for the start of the NBA season tonight.