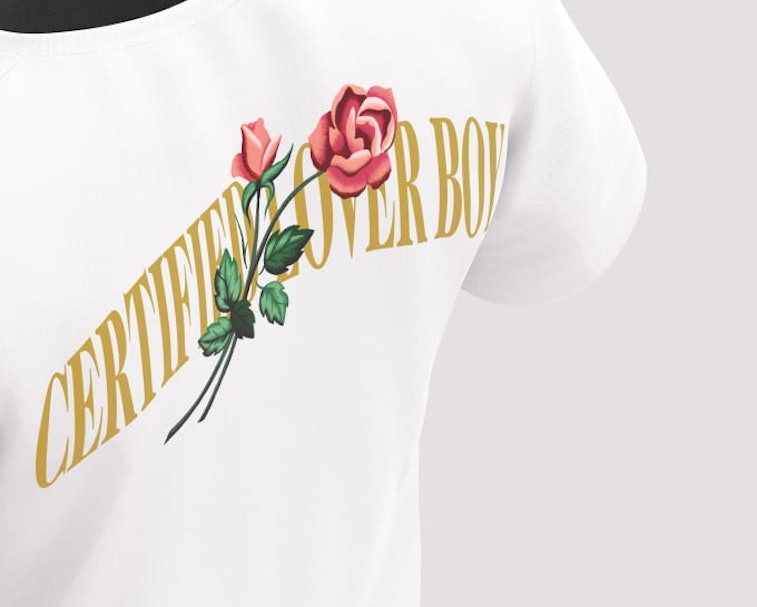 When Drake announced over the weekend that his upcoming album, Certified Lover Boy, would release in January, you may have thought that would mean waiting even longer for the commemorative Nike merch to release. That isn't the case, however, as the goods first seen in the "Laugh Now, Cry Later" video have released via Drake's brand new online shop.

The small range of apparel went live Monday, and all but the CLB hoodie and one of the T-shirts are still available to purchase. That does not include two items, though, the pink Heart Puffer and Twin T-shirt, which are vaguely listed as "For Lovers Only." It appears that only friends and family have access to purchase these items, as there's been no indication from Drake's camp on how to become a "Lover."

The good news is that everything is fairly cheap, with a three-pack of socks going for $18 and prices topping out at $75 for the hoodie, which again, you can't get.

What's still available? — In my opinion, the best item of all is still available, the CLB crew socks. The Swoosh is decorated with a red heart, and additional "Certified" branding is only visible if you don't have shoes on. Perhaps what's best about them is that they don't scream Drake, they're just really cool socks.

Unbearably Drake is the faux lipstick-stained Nike hat ($28), inspired by the real thing in an image obtained by L'Officiel. Because nothing says "I have sex" like a belabored mark of a nonexistent lover.

Rounding out the goods are two T-shirts ($35), one with the CLB monogram and another featuring a cherub with a ski mask. The latter is also sold out, as apparently the image of a tough guy romantic is in high demand.

A restock seems likely — Given that the album is still three months away and the goods seem relatively easy to produce, it's very well possible that the sold-out products restock. The layout for the new webstore also suggests that belated apparel is on the way for past Drake projects, as unclickable sections for Dark Lane Demo Tapes, Scorpion, More Life, Views, If You're Reading This..., Nothing Was the Same, Thank Me Later, and So Far Gone are all listed.