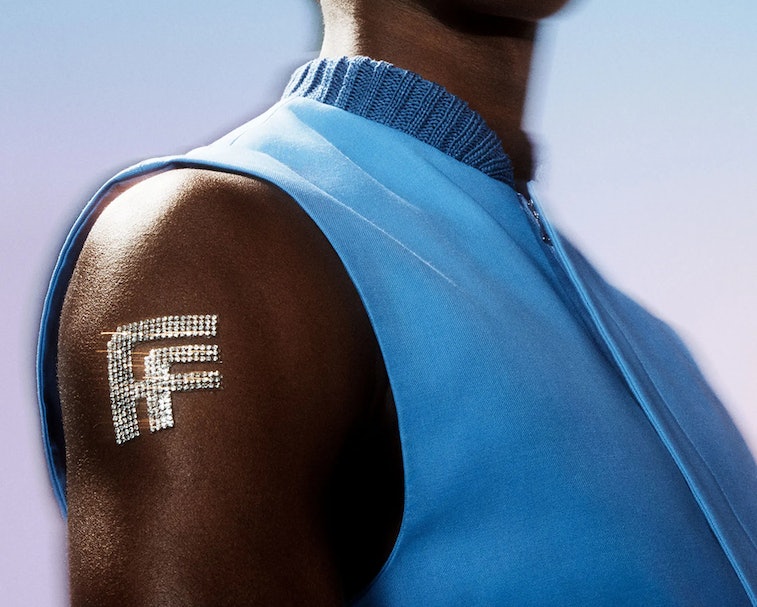 As retail moves further into the metaverse, businesses are seeing web3 as a worthy investment. The rise of digital fashion will soon be funded by luxury marketplace Farfetch, the company announced, in partnership with metaverse brand accelerator Outlier Ventures. The two companies are rehauling the former’s Dream Assembly program — now called Dream Assembly Base Camp (DABC) — after a two-year hiatus to invest $150,000 in five to 10 startups that provide web3 solutions for luxury fashion.

Dream Assembly Base Camp, which will be held entirely virtually, has been designed to provide mentorship, networking, and support to luxury fashion and lifestyle startups looking to expand web3’s exclusive offerings. The 12-week project will focus on digital fashion, immersive experiences, the creator economy, and tokenized loyalty, the latter of which has already been practiced through the luxury world’s growing obsession with NFTs.

The metaverse is picking up — Last February, Farfetch CEO José Neves told Vogue Business that he didn’t want to feed into the metaverse hype, and was only focused on putting the consumer first. Now, more than a year later, the company’s shoppers seem to be responding: “The luxury sector has been testing and seeing validation from the customer, and the consumer has been a real guiding light,” Carol Hilsum, senior director of product innovation at Farfetch, told the publication. “[Web3] is starting to really influence how people think about community, ownership, and authenticity.”

But more interest from consumers means more challenges, Hilsum told Vogue Business. The complex setup of the metaverse poses legal and economic problems that the DABC program hopes to solve. Web2 was built over 20 years, Hilsum noted, while web3 is being built at the same time that consumers are using it.

All in — Dream Assembly Base Camp will be Farfetch’s biggest investment in web3 yet, although the company has dabbled before. New York tech startup Eon participated in the DABC program in 2019 and has since gone on to provide blockchain-based digital identities for Mulberry, Yoox Net-a-Porter, and more. Farfetch-owned brand Off-White has also digitally dressed influencers and previously offered a virtual try-on feature via Snapchat.

Farfetch will be accepting applications for DABC until mid-August, with chosen participants announced at the end of September when the program starts.