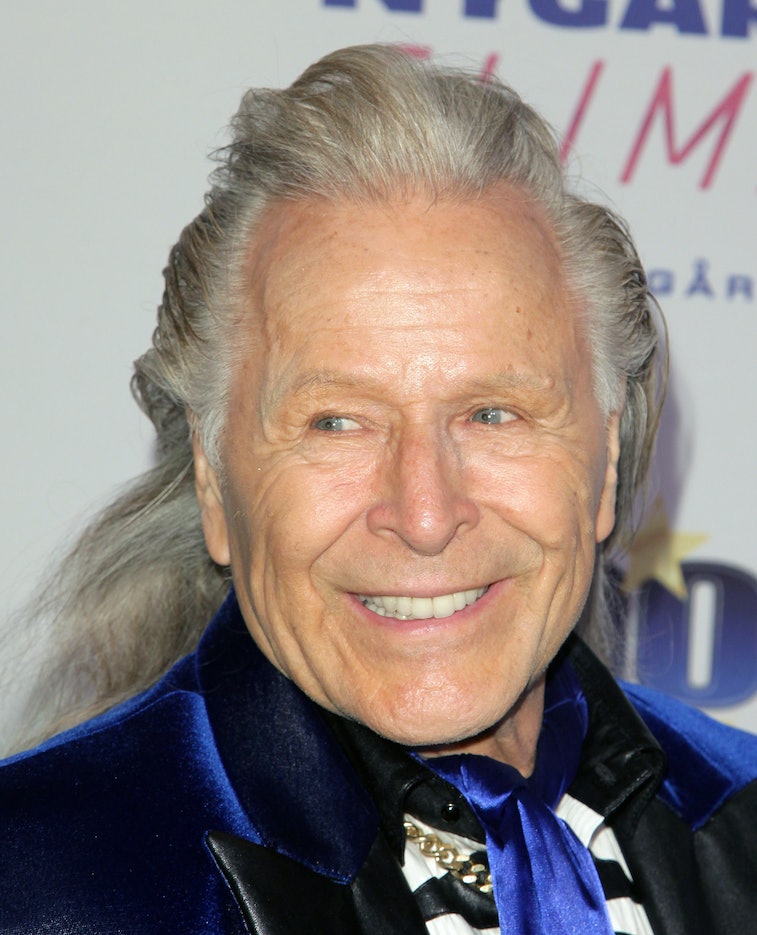 Peter Nygard, known for his international fashion line, has been hit with a class-action lawsuit accusing him of serial rape and sexual assault. Federal prosecutors in New York linked Nygard, 79, to “a decades-long pattern of criminal conduct” in the United States, the Bahamas, and Canada, concerning the trafficking and serial abuse of girls and women.

Nygard is accused of sexually assaulting 84 women and underage girls according to Lisa Haba, a lawyer representing victims in a class-action lawsuit filed in the Southern District of New York earlier this year. Amid the claims, U.S. federal authorities raided Nygard's Manhattan headquarters, and on December 14, he was apprehended in Winnipeg by Canadian police under the extradition act.

Intoxicating influence — According to the New York Times, Nygard had a reputation as a “playboy” and once described the young women he surrounded himself with as his "source of youth.” This is given new meaning as the class action lawsuit against Nygard includes several detailed victim accounts, with about half of the unnamed victims aged 14 or 15.

Prosecutors allege that Nygard used the resources and influence of an international fashion empire for 25 years to "recruit and maintain adult and minor-aged female victims for Nygard’s sexual gratification and the sexual gratification of his friends and business associates." Additionally, victims allege that Nygard used violence, intimidation, bribery, and company employees to avoid accountability for decades.

The nine-count indictment, which includes racketeering and prostitution charges, alleged that Nygard hosted so-called "pamper parties" at his properties where he used girlfriends or other employees to recruit others for sexual encounters. The victims describe being invited to private events with the promise of access to the modeling industry. "Nygard frequently targeted women and minor-aged girls who came from disadvantaged economic backgrounds (or) who had a history of abuse," federal officials said.

Everything must go — The class action suit has been put on pause for now, suggesting a criminal investigation is moving forward. Since the beginning of the investigation in February, Nygard has stepped down from his brand Nygard International and major customers have dropped his fashion lines. Nygard has denied all allegations and blames a conspiracy caused by a feud with his billionaire neighbor in the Bahamas.

According to Vice, Nygard’s sons have also filed a lawsuit against him, accusing their father of paying sex workers to take their virginity when they were teens. This will play out separately from the criminal investigation, but certainly speaks to the case.