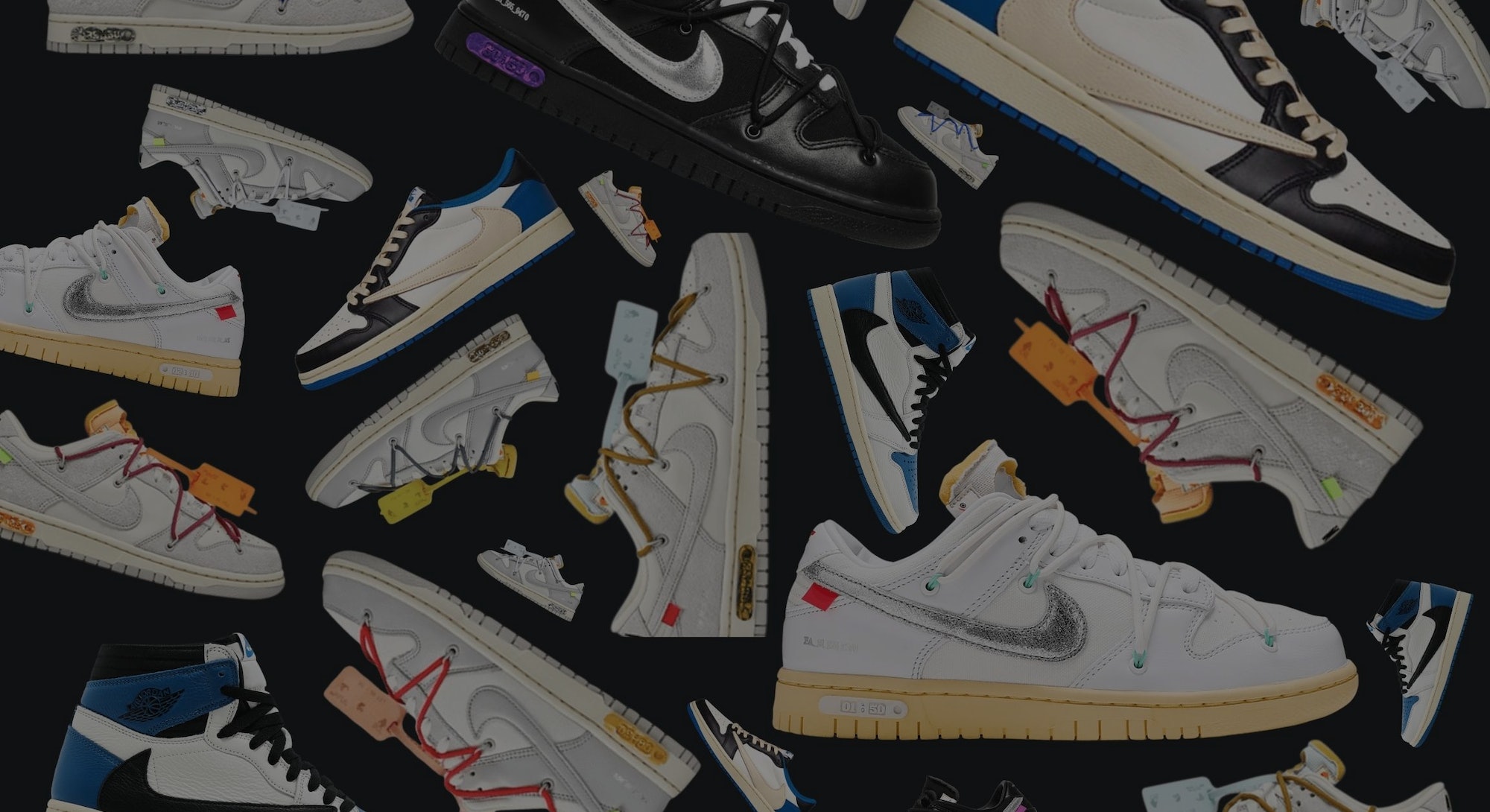 People who had exclusive access to Nike’s Off-White Dunk Low sneakers are claiming they never received their purchases, because FedEx employees — responsible for delivering the shoes — allegedly stole them.

On Twitter and Instagram, hundreds of Nike customers are complaining about their packages, which have been delivered opened or “lost” according to FedEx. Some consumers, like Twitter user Josh, had their package delivered with nothing inside. “I ordered the shoes on August 12,” Josh told Input in an interview. “When the package was delivered [on August 20] it appeared to have been opened and felt extremely light, as if there were nothing in it.”

Josh’s package, which was supposed to contain a pair of Off-White Dunk sneakers, included a sneaker box but no shoes, he revealed. “The tissue paper in the box was positioned in a way that [made it look] like there was a pair of sneakers in there at one point.” When Josh contacted FedEx for an explanation, he said the mail carrier told him to contact Nike for a refund. Josh had already contacted Nike and been refunded — but that isn’t what he wanted. “I wanted the shoes, but [Nike] claimed [it] didn’t have more shoes to send me,” he said.

Other Twitter users share Josh’s sentiment: “A refund will not suffice here,” wrote one, while another said a refund wouldn’t replace their lost Dunks. To consumers, Off-White Dunks (and Nike sneakers in general) are incomparable — not just because of their resale value but because of how hard they are to get in the first place.

In order to receive exclusive access to the Off-White Dunk sneakers, consumers were asked to engage with Nike’s SNKRS app as much as possible. Sneakerheads hoping to manipulate the app’s offerings had to watch videos, participate in polls, and attempt to purchase sneakers on SNKRS, meaning a lot of time (and possibly cash) had to be spent on the app. Other hyped releases, like Travis Scott’s Fragment Jordans, are limited to a lottery-based draw.

“It seems you don’t really ‘Got ‘Em’ until the sneakers have been delivered at your door.”

Nike’s limitations — meant to hinder resellers and bots — already make it difficult to obtain a pair of its sneakers. And now that mass theft is threatening consumer’s purchased shoes, it seems you don’t really “Got ‘Em” until the sneakers have been delivered at your door.

The company’s Off-White Dunks aren’t the only shoes to have gone missing. Other recent Nike releases, including the Travis Scott Fragment Jordans, have also been “lost” by FedEx, mainly at its Memphis distribution center, Twitter users say. “Seeing a bunch of people with the same issue with their shoes coming out of Memphis,” wrote one Twitter user. “People getting their shoes from other distribution centers already getting their deliveries.” Online, FedEx drivers are also pointing fingers at warehouse workers, claiming cameras on delivery trucks keep drivers accountable.

While mail theft isn’t necessarily uncommon — especially when packages are marked with Nike tape — Josh told Input that the company’s change in packaging may have influenced more burglary. “Nike recently started shipping in a different shipping box,” he said, making it “very easy to see what’s inside the closed box.” One version of the brand’s eco-boxes, made with sustainability in mind, doesn’t use tape to seal what’s inside.

Consumer’s products are more accessible to thieves now more than ever, Josh maintained, adding that FedEx employees can now “see what’s worth stealing.” Nike needs to switch back to its standard shipping boxes and not use “these flimsy new ones that don’t even have tape on them,” said Josh. Still, Nike’s alternative shipping box — branded with “Just Do It” tape — signals to thieves that a package may be worth stealing. Consumers, motivated by a rise in package thefts, have even started a petition to remove Nike logos from the brand’s boxes.

What Nike might consider is switching to secure, unmarked boxes like the ones Supreme delivers its products in: Rather than tempting thieves with branded packaging, items are wrapped up in plain boxes, with return addresses only reading “Shop.” Unless people are in the know, they won’t think the packages are worth stealing.

“The safety and security of our customers' shipments is a top priority and we are investigating these allegations.”

With or without branded tape, both of Nike’s packaging options are a problem for all consumers, not just those that ordered Off-White Dunk Lows. The boxes’ designs are too accessible to thieves, hinting (or straight-up showing) what’s inside — and regardless of model or size, Nike’s products are valuable. Sneakers bearing the brand’s Swoosh can be resold online or even exchanged in retail locations for store credit.

Here, consumers aren’t just losing their shoes, but Nike is losing money — and only the latter may be enough to influence a solution from the company. While Nike doesn’t make a significant amount of profit off the hyped shoes, which are produced in limited quantities, even the slightest loss for the brand may motivate change.

In the past, Nike has shipped with both UPS and FedEx, although it’s unclear why the brand chooses to alternate its mail carriers. “I’ve only seen people say they’re missing their shoes with FedEx, not UPS,” said Josh. In response to the allegations, FedEx told Input: “The safety and security of our customers' shipments is a top priority and we are investigating these allegations.”

While FedEx may be responsible for the stolen goods, Nike still has an obligation to take care of its customers, who have vocalized their disappointment in the treatment the sneaker brand has given them. Consumers want their shoes — not refunds — and if Nike isn’t able to protect its product, what reason do shoppers have to continue entering sneaker draws?

There are additional questions for Nike, which did not respond to Input’s multiple requests for comment in time for the publishing of this story: How will Nike work alongside FedEx to remedy this issue, and what is the process within Nike if a customer’s package is lost or stolen? Will Nike consider changing its boxes for more discreet packaging? And how can Nike guarantee customers their sneakers, and not refunds, in cases of theft?

Customers are willing to put up with Nike’s lottery-based draws and engagement asks because they love the brand’s products — but when Nike can’t even deliver that, consumers have no reason to continue shopping with the company. And with little transparency from the brand, it’s hard to see how (or if) Nike is investigating the theft of so many sneakers.

A refund won’t replace customers’ shoes, not just in theory but also because most Off-White Dunk Lows are reselling online for hundreds of dollars more than their $180 retail price. And as a sour cherry on top, popular reselling site StockX recently issued an update to its selling policies, claiming it is no longer liable for packages dropped off at third-party access points, picked up by third-party shipping providers, or that haven't left the drop-off location according to the tracking number. There’s no guarantee the Off-White Dunks will make it to their rightful owner, even on the resale market.

As companies turn their backs on the consumers funding them, more and more skills are required of sneakerheads themselves. And if big names like Nike and StockX aren’t willing to create a sanctuary for their consumers, trust they’ll go somewhere else.