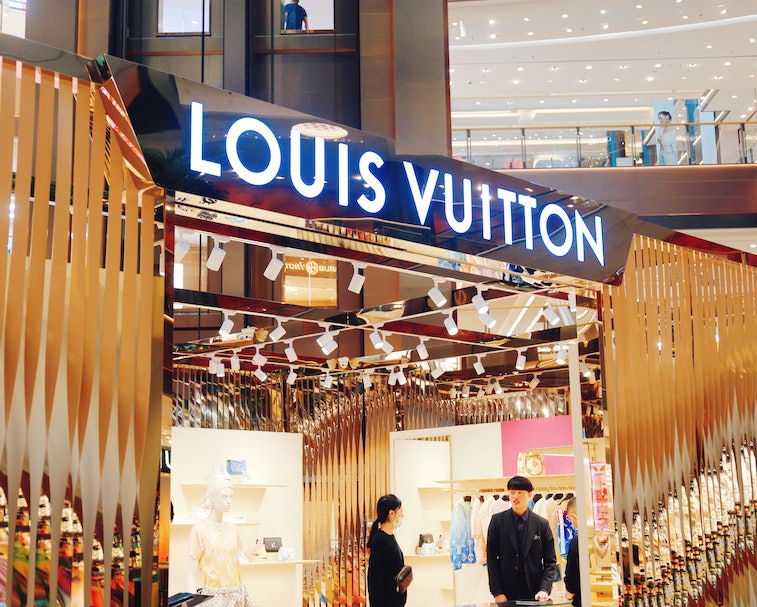 If you’ve been waiting for the right time to snatch a Louis Vuitton, it’s now. Due to increased manufacturing and transportation costs, the prices of goods from LVMH’s most successful brand are set to be raised on Wednesday.

Following Chanel’s lead, the LV price hike will affect leather goods, accessories, fragrances, and more across its global stores — though there isn’t a set list of new prices yet. A statement to Reuters explained that the decision was a reflection of “production costs, raw materials, transportation as well as inflation.”

Paying the price — PurseBop, a luxury market tracking website, has predicted a 4 percent to 18 percent increase, though the true increase amounts remain to be seen. LVMH CEO Bernard Arnault, whose net worth is approximately $180 billion, stated that the brand has enough “wiggle room” to protect its margins but also said that management “would have to be reasonable.” Arnault briefly became the world’s richest person in 2021, due in part to the momentum of the luxury market during lockdown.

Louis Vuitton, Fendi, Dior, Givenchy, Celine, and 65 other prestigious brands fall under the LVMH umbrella. Dior, the second-largest sector of LVMH’s profits, also announced that it was contemplating a price increase on certain products to “further establish the brand’s high-end credentials.”

The cost of luxury — Earlier this month, several hundred Louis Vuitton workers in France organized a walkout to demand better wages and working hours. It seems the brand’s recent coffee table book honoring the ateliers behind the monogram didn’t show the reality of its poor working conditions. However, Fashion Network reported that the brand is working on creating a better “work-life balance” for its employees, starting with an additional €150 per month and a reduction in working hours from 35 to 33 hours per week.

Louis Vuitton is one of the most recognizable luxury brands on the market, and with the late Virgil Abloh’s influence still adding to LV’s success, it’ll be interesting to see how far the brand pushes its good fortune. Will its pockets never be full enough?