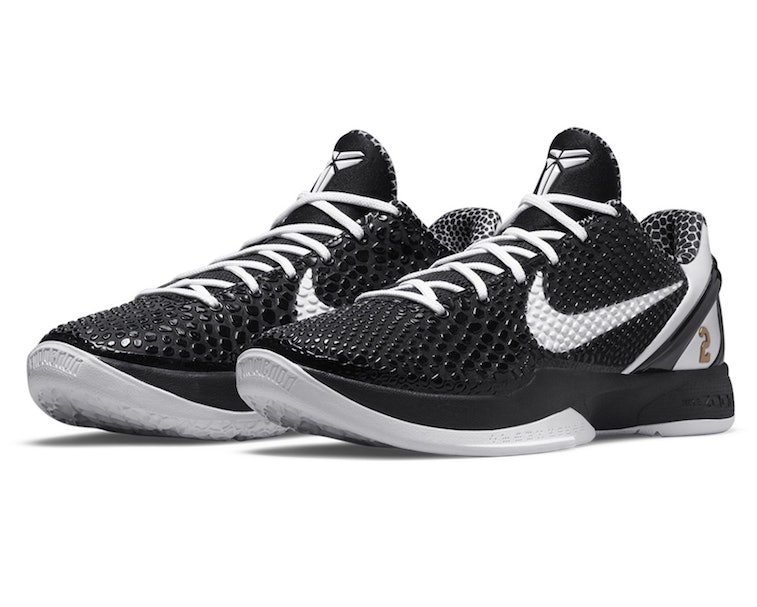 Nike has had a complicated relationship with Kobe Bryant’s estate since the basketball player’s unexpected passing. Between a lackluster partnership offer and the unapproved production of new Kobe sneakers, Bryant’s widow hadn’t been too happy with the brand.

In March, however, Nike announced that it had reached a deal with the Bryant estate to continue the late basketball player’s line of sneakers and apparel. The first release under the renewed relationship will be the Nike Kobe 6 Protro “Mambacita,” an unreleased sneaker that made its rounds on resale sites last year much to the dismay of Vanessa. She designed the shoe in honor of her late daughter Gianna “Gigi” Bryant, who also passed in the helicopter crash that took Kobe’s life.

A change of heart (and contract) — “I wanted [the “Mambacita” sneaker] to be sold to honor my daughter with ALL of the proceeds benefiting our Mamba Mambacita Sports Foundation, but I did not re-sign the Nike contract and decided not to sell these shoes,” Vanessa had said on Instagram at the time. “The Mambacita shoes were not approved to be made in the first place. Nike has not sent any of these pairs to me and my girls. I do not know how someone else has their hands on shoes I designed in honor of my daughter Gigi and we don't. I hope these shoes did not get sold.”

Nearly a year later, the Nike Kobe 6 Protro “Mambacita” has re-emerged with official imagery, suggesting a release date is imminent. The sneakers switch out familiar yellow and purple Lakers colors for the same black and gold used for Bryant’s Mamba Sports Academy, which was renamed Mamba and Mambacita Sports Foundation after the tragic death of the two Bryants.

As Vanessa mentioned in her statement announcing the renewed Kobe contract, 100 percent of the proceeds from the “Mambacita” sneakers — and all future Kobe products — will be donated to the Mamba and Mambacita Sports Foundation. The foundation is committed to underserved boys and girls in sports, and Vanessa says she and Nike will work to build a new youth basketball center in Southern California.

No release details for the Nike Kobe 6 Protro “Mambacita” have been announced, but it’s likely the pair will drop soon — May 1 marks what would have been Gigi’s 16th birthday, making it a fitting date for her commemorative kicks to launch. Pairs are expected to retail for $180 and should release via SNKRS.