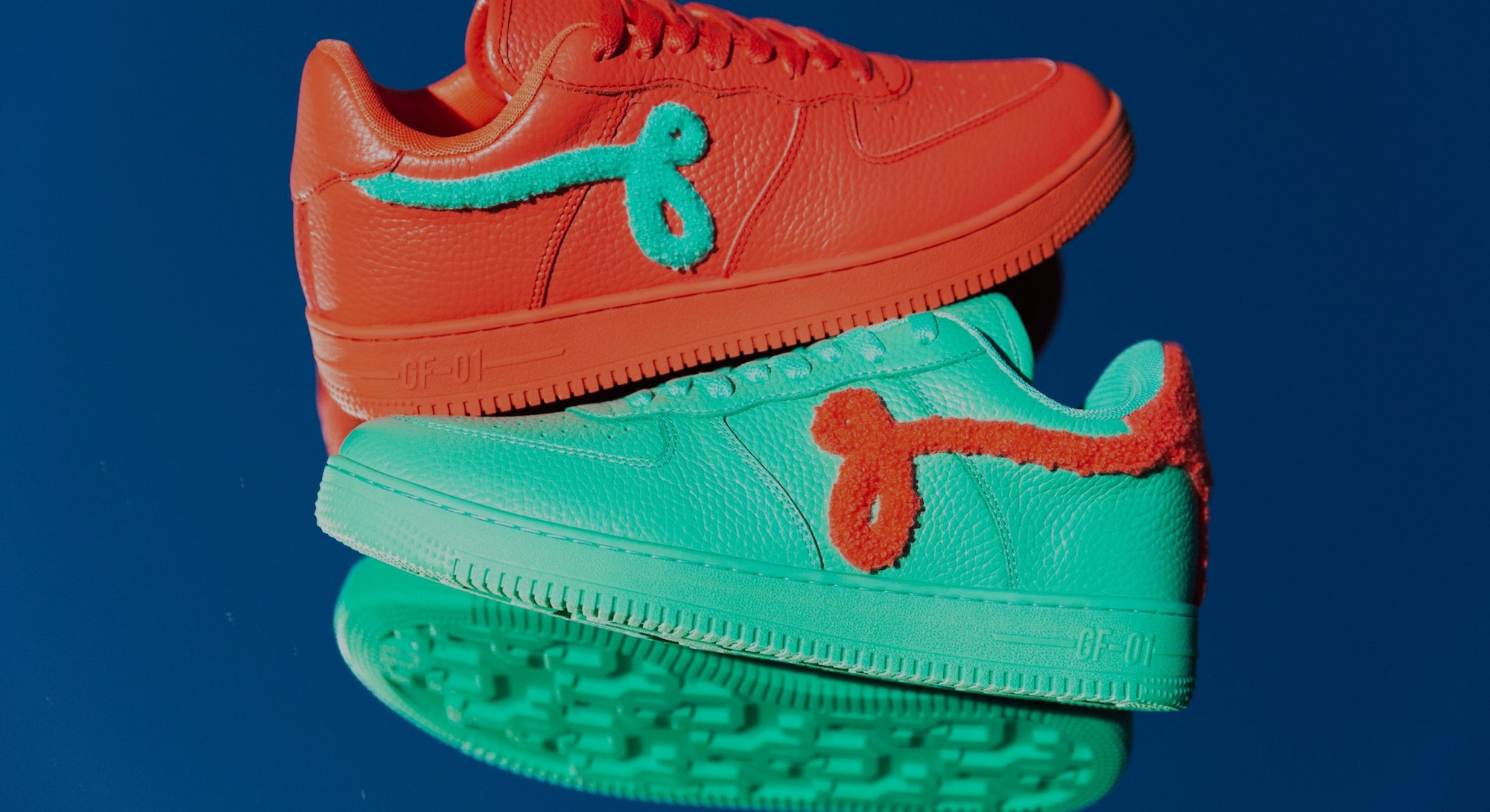 Whether you call them bootlegs, customs, or homages, clones of Nike’s most iconic sneakers are nothing new. A Bathing Ape’s Bapesta has been on the market for nearly 20 years without any trouble — but the past year has brought a new level of scrutiny for just about everyone else.

After years of looking the other way from independent designers, Nike filed suit against Warren Lotas last October over his Dunk lookalikes. The sneaker giant reached a favorable settlement before the year was over, and ever since the company has shown that it will no longer stand for anything that comes close to encroaching on its intellectual property.

As John Geiger has now become the most recent target, we’re taking a look back on the recent timeline to show how the company has broadened its scope to ward off copycats.