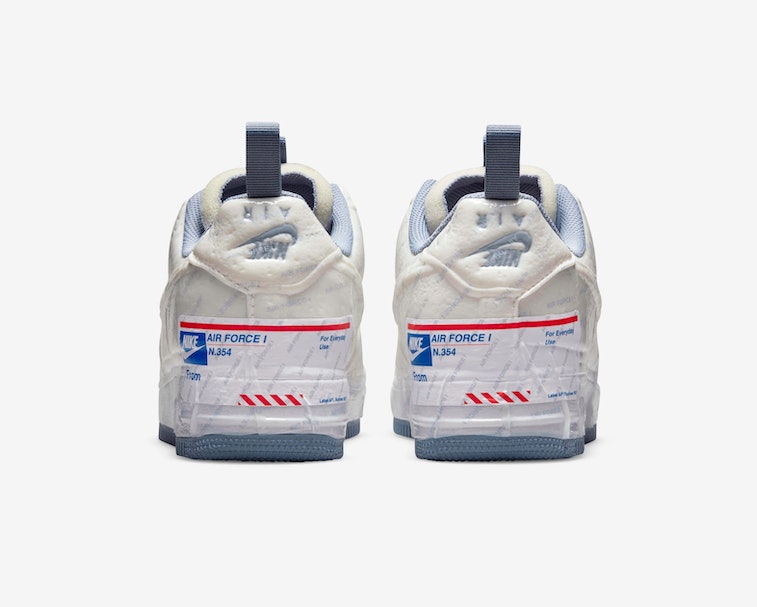 The saga of Nike and the United States Postal Service should have come to a conclusion in May, when their once-controversial Air Force 1 was scheduled to release. A delay pushed back the release date indefinitely, though, which means we’re still awaiting one of the most talked-about sneakers of the year.

Barring any more false starts, a sense of finality should soon be upon us. Nike has once again set a release date for the unofficial, criticized, and then officially licensed sneaker. The Air Force 1 is now due to release this Friday, July 30 through the Nike SNKRS app.

Once collectors finally have the sneakers in hand, they’ll be in possession of one of the most dramatic releases in the history of the culture. The Air Force 1s could have been lost to history and lawsuits, and the subsequent delay seems appropriate given the USPS’ own difficulties with delivering on time during the pandemic. But as novel as the story has been, we’re just ready for the whole thing to be over.

How we got here — Despite never having officially unveiling or acknowledging the sneaker, Nike drew the ire of the USPS because of leaked images for its Postal Service-inspired Air Force 1. The shoe’s design took references from USPS shipping labels and packaging clear enough for the government agency to cry foul and threaten legal action.

In a spicy news release, the USPS even called out the hypocrisy of Nike ripping off its intellectual property while the shoemaker itself was hawkishly pursuing legal action against imitators. “This is an unfortunate situation where a brand as large as Nike, which aggressively protects its own intellectual property, has chosen to leverage another brand for its own gain,” the postal service said.

More than a month after the callout, the USPS made a surprising announcement in which it said it had come to terms with Nike to move forward with the Air Force 1 as an officially licensed sneaker. The reverse in course set the stage for the sneaker to release at the end of May, but it was then quietly removed without any explanation.

No sneaker in memory has created such a sense of whiplash, and one could easily be skeptical that the USPS Air Force 1 indeed will finally go ahead as planned. We’ll just have to take Nike for its word that the July 30 release date is final — but the saga won’t be over until we see the sneaker on-foot.