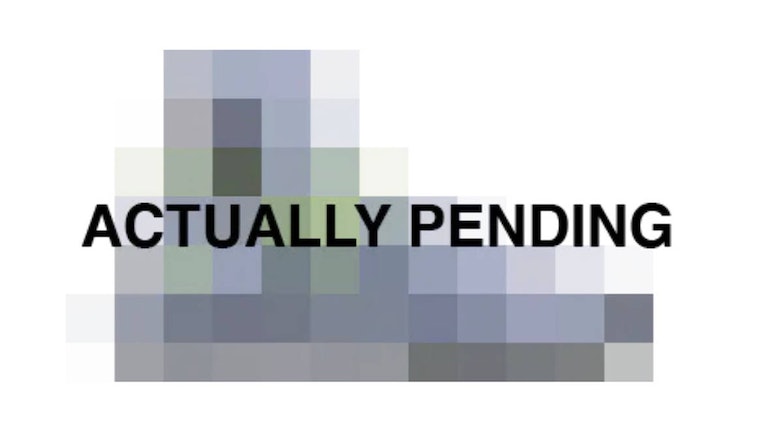 Following the announcement of Nike and Virgil Abloh’s collaborative book Icons, the designer has launched an interactive website offering a deeper look into his work with the Swoosh. The new site gives users a behind-the-scenes look at Nike and Off-White’s “The Ten” collection, which deconstructed 10 iconic Nike silhouettes to create one of the most highly-coveted sneaker capsules ever. Fans may be getting an even better look at Abloh’s work than anticipated, however, with rumors of a new Nike partnership in the works. Another 10-piece collection, called “The Twenty,” might be on the way.

In Icons, Abloh revisits over 50 sneaker designs from his time with Nike so far, and takes a close look at his place in sneaker culture. Previously-unseen prototypes of the Nike Air Max 97 and other models that made it into “The Ten” appear throughout the book, featuring alternate colorways and styles. ICONS serves as the closing chapter for “The Ten” collection, though we can’t wait to pick up the sequel.

Access denied — Although rumors constantly surround the designer, there’s proof Abloh may be partnering with Nike for another capsule. Alongside campaign imagery and an extensive archive of samples and unreleased photos, Abloh teases seven “actually pending” sneaker collaborations. Pixelated versions of the shoes can be seen at the bottom of his website, mixed in with past models of his Off-White and Nike collection.

The pixelation doesn’t allow for a good look at the shoes, but that won’t stop fans from deciphering the pictures. A previously rumored “Canary Yellow” Nike Air Jordan 1 is thought to be seen, as well as two Dunk Low silhouettes. On Twitter, fans are speculating the collection will include museum Air Force 1s, and possibly a Jordan 6, considering 2021 marks its 30th anniversary. No matter what drops, though, it’ll sell out fast.

To further add fuel to the fire, reputable leaker @py_rates tweeted that “The Twenty” collection by Alboh would drop soon, including the hashtag #NoMoreSecrets. This, combined with the pixelated designs on Abloh’s website, seems to point to a guaranteed drop.

Twenty / Twenty vision — Any updates from Abloh himself are expected to drop on his website, where the “actually pending” shoes have a question mark as a release date. In anticipation of the drop, however, fans can check out the site’s offerings, featuring exclusive interviews and a tutorial on how to start a business. Maybe other clues are hidden among the extensive archive.