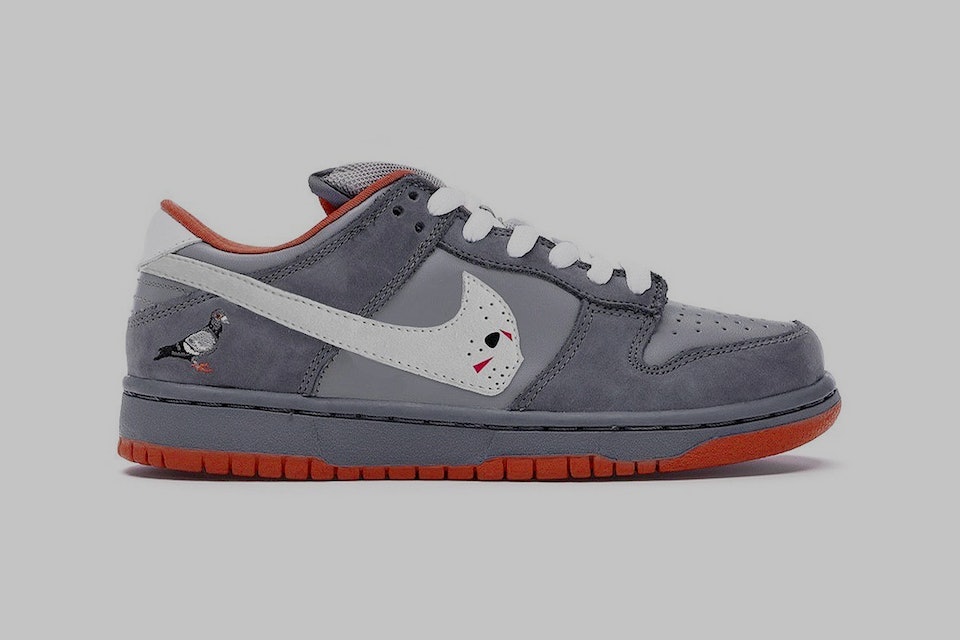 In wake of Nike’s lawsuit against Warren Lotas over his bootleg “Pigeon” Dunks, customers have been left to wonder if he’d be able to go forward with the orders that had already been in place. If Nike has its way, that won’t be allowed, as the corporation has filed an injunction to prevent delivery for the pre-orders, according to The Fashion Law.

In the preliminary injunction filed on Monday, Nike claims that Lotas’ version of the Pigeon Dunk is a “virtual copy of Nike’s most coveted, limited-edition Dunks.” That’d be hard to dispute by anyone with eyes, but Nike goes a step further by saying that if Lotas is allowed to deliver his sneakers to customers, Nike will “lose control over its hard-earned reputation and the goodwill [that it] has spent decades building.”

Nike is also requesting that, while the suit is still active, the court requires Lotas to put all the money he’s received for pre-orders into escrow. Should Nike prevail, that money would then be returned to his customers.

This case could set major precedent — Whether you call them bootlegs or customs, near carbon copy versions of Nike sneakers have become more popular. In addition to the Pigeon Dunk, Lotas has previously released recreations of the Heineken and Stussy Cherry Dunk with his own version of a Swoosh that looks like the Jason Voorhees mask from Halloween.

Another designer, Jon Lopez, has released a couple of Air Jordan 1s that replace the Swoosh with a middle finger under the brand name I Never Heard of You. The original Instagram for the brand was taken down, possibly at the behest of Nike.

The fate of such sneakers going forward could lay in the hands of the California federal court handling this case. Lotas teamed up with Jeff Staple to release his own Pigeon Dunk, a recreation of the famed sneaker that led to riots and brought new attention to sneaker culture from the outside world.

Interestingly, Staple, who’s worked with Nike as recently as September, was not named in the suit.

Lotas had insisted he’d still deliver — In a public response to Nike’s suit, Lotas said in a series of Instagram stories: “I firmly believe my intentions have been misconstrued. If you’ve followed my company since the inception, I have always created things that didn’t exist in the marketplace, big or small. My shoe is something I’ve always wanted to see in my personal footwear rotation and to share with my small cult following.”

Lotas also said that we would follow through on deliveries for his Pigeon Dunk. In September, he made the sneakers available to pre-order for just 15 minutes at a price of $300. Delivery was scheduled to begin in three to four months.

“We are in the midst of a historic moment,” Lotas said, “Something that will make these shoes feel like you’re wearing a trophy for small business, rather than a source of controversy.”

The prospects of that happening are now further in doubt. But if the injunction is denied, let alone Lotas wins the case, the kicks will indeed be a trophy of sorts.