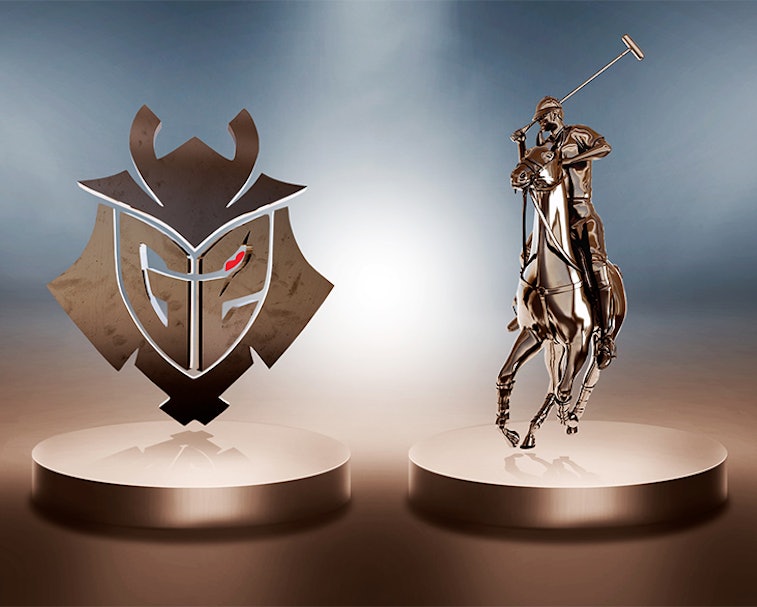 Ralph Lauren will outfit not only the U.S. Olympic Team this summer, but also an esports franchise for the very first time. The brand is now the official outfitter of G2 Esports, a global gaming brand with teams in several divisions and millions of fans.

Together, Ralph Lauren and G2 will launch global campaigns, events, and digital activations — beginning with a campaign for the Wimbledon tennis tournament, which starts next week. G2 League of Legends player Rekkles stars in the campaign with other athletes including rugby player Maro Itoje and soccer player Heung-Min.

“Our partnership with G2 will further the progress we are making to bring our heritage brand to life across new platforms,” Alice Delahunt, Ralph Lauren’s chief digital and content officer, said in a release. “It also underlines our commitment to engage new consumers — including a generation of digital-natives who participate in gaming as a world-class sport and for entertainment.”

Fashion keeps turning to gaming — Ralph Lauren follows a wave of luxury brands who’ve sought new audiences through gaming. Louis Vuitton has made the biggest splash by partnering with League of Legends on a trunk for the game’s Summoner’s Cup, as well as collaborative apparel and in-game skins. Gucci has also counted Pokémon Go and Animal Crossing as collaborators and released a $1,600 diving watch last year for the Fnatic esports team.

Streetwear and athletic brands alike have also repeatedly turned to gaming, as it’s clear video games are a crucial point of outreach for millennials and zoomers. A League of Legends player may seem like a strange choice to include in a campaign centered around tennis, but many young consumers see little point in differentiating between athletes in their given fields.

Perhaps one day, esports tournaments may even become fashion events similar to the pre-game tunnel for NBA games. And in their handsome Ralph Lauren looks, G2 players will have a leg-up on its competitors in the sartorial competition before a game is even played.