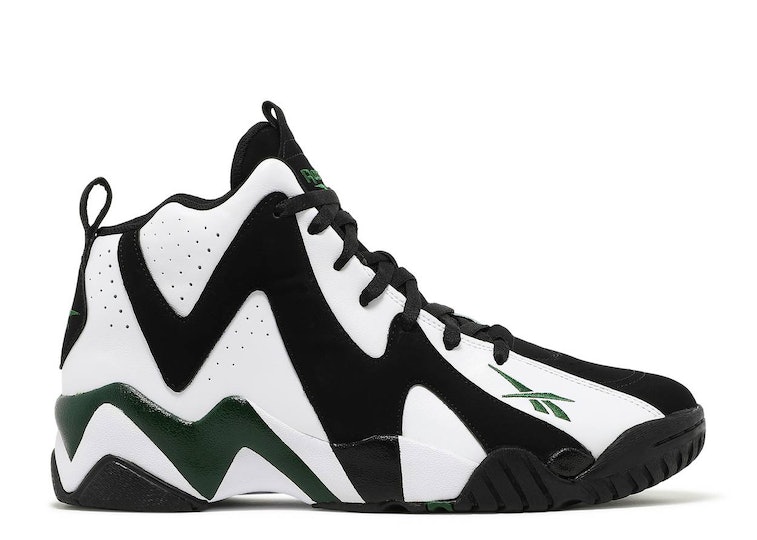 In 1995, Reebok released the Kamikaze as the first signature sneaker for the high-flying Seattle Supersonics forward Shawn Kemp. Its aggressive, zig-zagging lines stood out on the court, and the name referenced the way Kemp would attack the rim without abandon. But given the term’s historical significance, Reebok has decided the sneaker is due for a more sensitive update.

The sportswear company, which recently completed its acquisition by Authentic Brands Group, has announced that the Kamikaze will now be called the “Hurrikaze.” Existing inventory for the sneaker will continue to be sold and will eventually be phased out as the Hurrizake-branded sneaker makes its debut this month.

“We have a responsibility to be accountable, learn and grow as a brand, and although we can’t change the past we can most definitely impact change for our future,” Portia Blunt, Reebok’s VP of global apparel, said in a release. “By making this change we signal growth and acknowledge the impact words have on those we serve within our diverse global sneaker community.”

Leaning into the storm — Prior to World War 2, when the term was applied to aerial suicide attacks by the Japanese military, kamikaze was typically used in reference to a typhoon that warded off a Mongol fleet attacking Japan in 1281. The word roughly translates to “divine wind” or “spirit wind,” and Reebok’s new name for the sneaker comes with a more overt reference to storms.

While Reebok hasn’t offered an explanation, “Hurrizake” appears to be a portmanteau that combines “kamikaze” and “hurricane.” A violent storm is still a fitting sobriquet for a sneaker associated with Kemp, and most importantly, one that doesn’t make light of a brutal component of WW2. Kamikaze was used only for the first two of Kemp’s signature shoes, and from his third on Reebok went with the “Reignman.”

Somewhere, there’s probably an anti-PC sneakerhead that’ll complain about the switch, but credit is due to Reebok for making a considered decision without any external pressure.