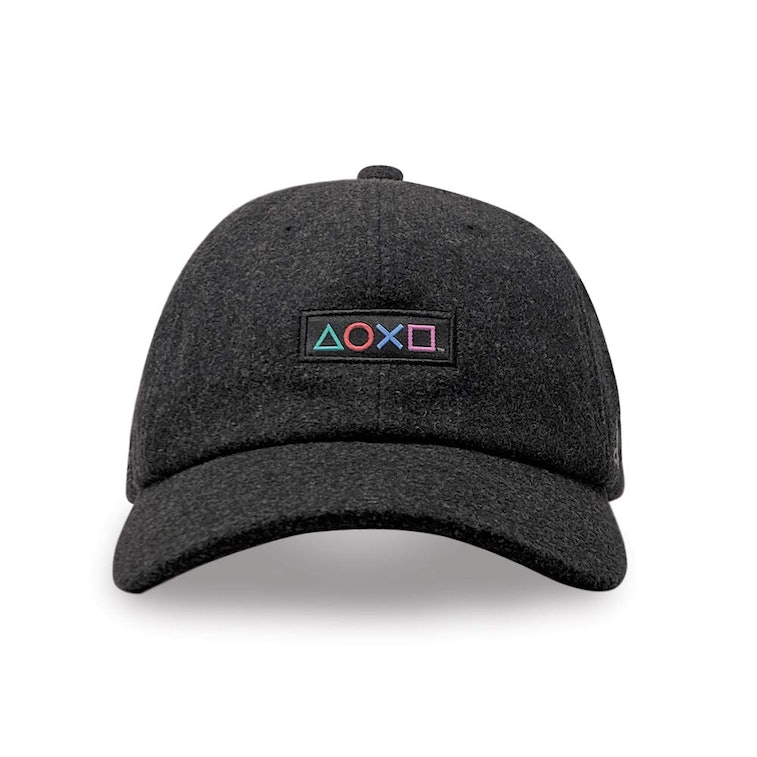 In a year in which Nike Dunks were the most hyped sneakers around, the rarest of all was a collaboration with Travis Scott and PlayStation. Only five pairs were given to fans in a raffle, and a wide range of merch released alongside them for the masses who weren't so lucky.

The Dunk had a sleek cream and smoky blue color scheme along with a Japanese PlayStation logo to up its cool factor and make it appealing for more than its scarcity. Months later, Balenciaga unveiled its own (still unreleased) PlayStation collaboration as part of its video game replacing a typical runway show.

All signs pointed to a serious push into streetwear and fashion for PlayStation, but that momentum has been killed by a drop through Amazon and Best Buy.

A lot of stuff, none of it good — By diverting $30 of your money towards the coffers of Jeff Bezos — it's already gone on sale down from $50 — you can get a bundle of PS5 merch consisting of a hat, socks, stainless steel water bottle, and decals. Of the assortment, the wool-blend dad hat is the closest thing to attractive — but it still ain't a winner.

Much, much worse are the confetti socks, which look like they should be stocked in the checkout line of your local GameStop. They fit in well with the explosion of kitschy socks, which is just another way of saying they suck.

The water bottle is fine, I guess, and the decals would probably look goofy on whatever you'd want to place them, especially a PlayStation.

Stick to the collabs — The Amazon bundle is what happens when PlayStation is left on its own, a far cry from what Travis Scott and Balenciaga were able to cook up for them. If you're an out-and-out gamer who doesn't care about style whatsoever, the merch may be appealing to you. But for the wide net of gamers and streetwear aficionados that are becoming increasingly targeted, these goods are just not it.