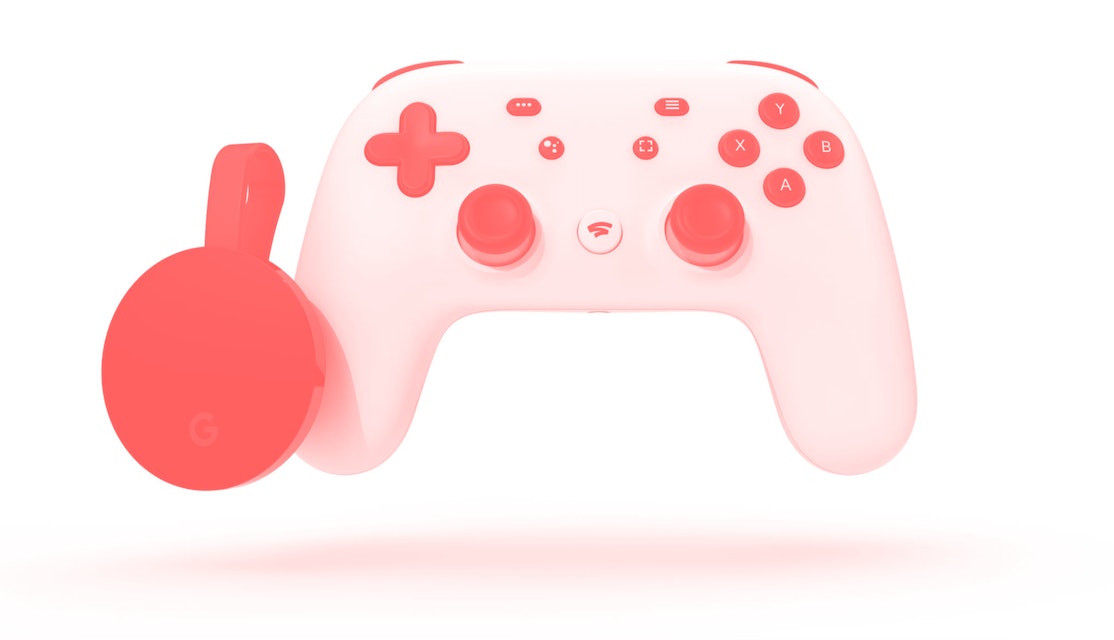 If you were excited about Google’s foray into cloud-based gaming, you might want to severely adjust your expectations. Andrey Doronichev, Director of Product for Google’s Stadia, revealed that “Stream Connect,” “Buddy Pass,” “Achievements,” “Crowd Play”, and “State Share” won’t be available at Stadia’s launch in a Reddit AMA.

What’s not happening — “Stream Connect,” a major Stadia feature that allows hundreds of players to play together without the lag of traditional split screen technology, won’t be available until the end of the year. “Crowd Play” was teased earlier this year as a way for livestream viewers to join the game, but games supporting it and “State Share” won’t be released until 2020.

Other features like “Achievements” will launch eventually and be retroactively applied to all gameplay up to that point. “Family Share” won’t be available immediately, but “Family Link,” a parental control feature will. Those expecting the Founder’s Edition of Stadia must use the bundle’s included Chromecast Ultra. Existing Chromecast Ultra units will support Stadia casting “soon” after the launch.

A couple of weeks after the launch, “Buddy Pass” — a Founder’s Edition bonus — promises to allow users to gift this top-tier experience to a friend for a limited time.

Will this gaming platform survive? — Game developers are already terrified that Google will axe Stadia if it doesn’t pan out, given its, well, entire product history. A soft launch is hardly the best way to assuage those fears. Doronichev, however, seems certain of the platform’s future.

“Our approach to releasing features on Stadia is similar to how we run Google Search, YouTube and other Google services: gradual rollout and continuous improvement, based on your feedback,” he said on Reddit. “YouTube started with ‘watch video.’ For Stadia it's ‘Play the Game on your biggest screen.’”

Stadia will launch on November 19 with 12 games and a recently revealed “Claw” for more comfortable game play on Pixel phones. As of now, the iOS and Android apps serve as game library managers for non-Pixel users.