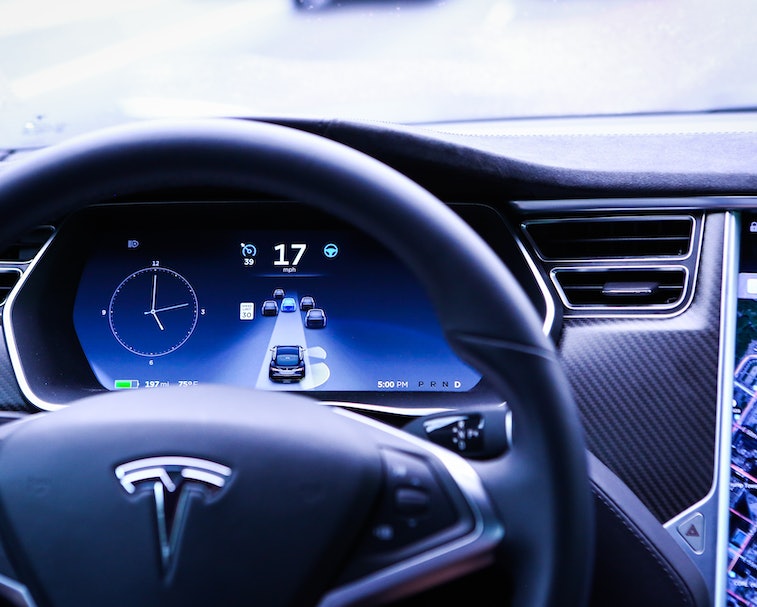 Cruise (out of) control — A Tesla Model 3 with Autopilot enabled crashed into a parked police car in Connecticut on Saturday, December 7. Nobody was injured, but the Tesla vehicle was left in pretty bad shape. The driver was apparently checking on his dog in the backseat as the car crashed, leaving Autopilot to drive while he did so (which you’re very much not supposed to do).

Do we have to have this conversation? — It’s kind of bizarre that somebody has to say this, but if you’re behind the wheel of a car, perhaps consider driving it? Sure, the promise of self-driving vehicles is enticing, and maybe you can catch a nap now and then (yes, seriously), but this isn’t a good look for Tesla. The more these stories stack up, the more the pressure for meaningful regulation is going to ratchet up. If Elon and company don’t find a more predictable way to keep autopiloted vehicles from smashing into things, the experiment is going to be over before it starts.

“Autopilot and Full Self-Driving Capability are intended for use with a fully attentive driver, who has their hands on the wheel and is prepared to take over at any moment,” Tesla’s website reads. Not that people listen — two Autopilot-related crashes have killed people thus far.